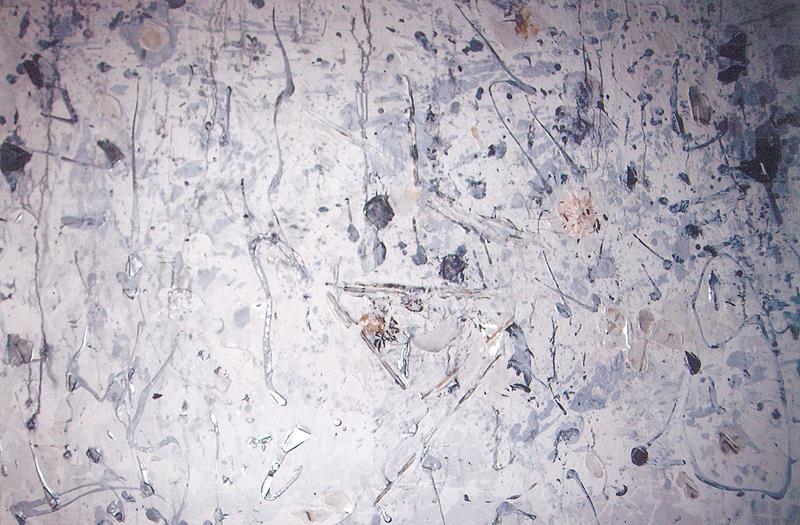 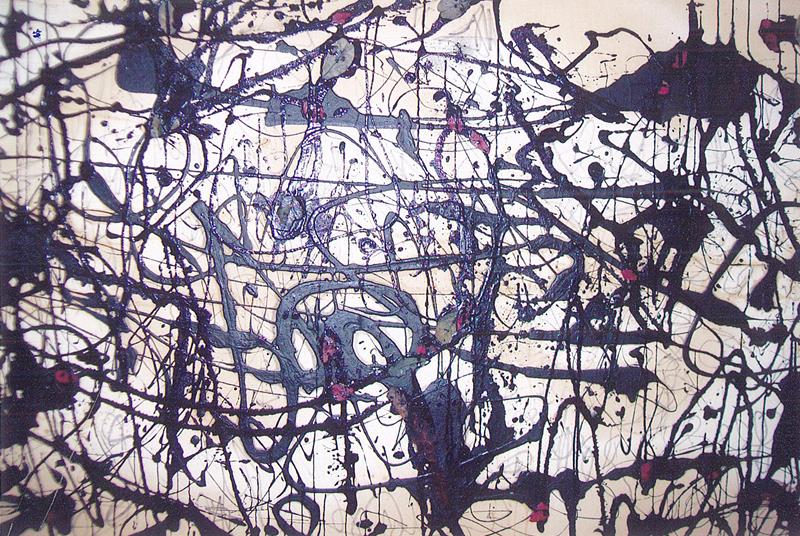 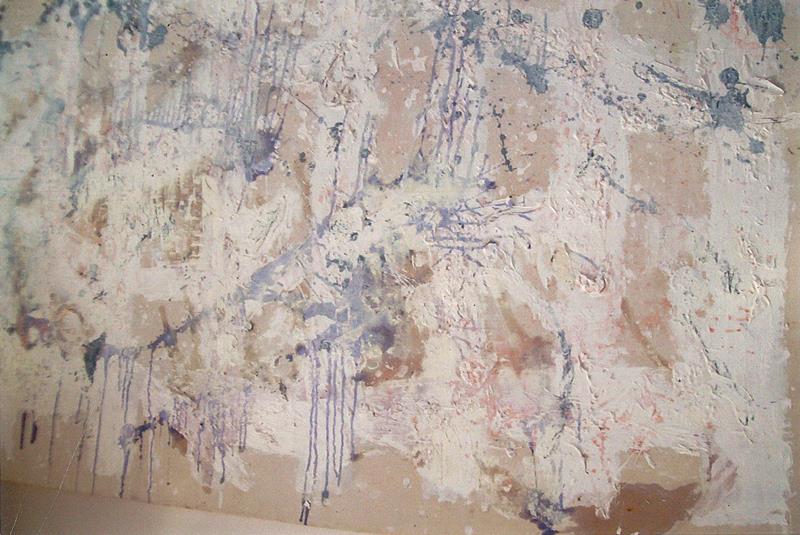 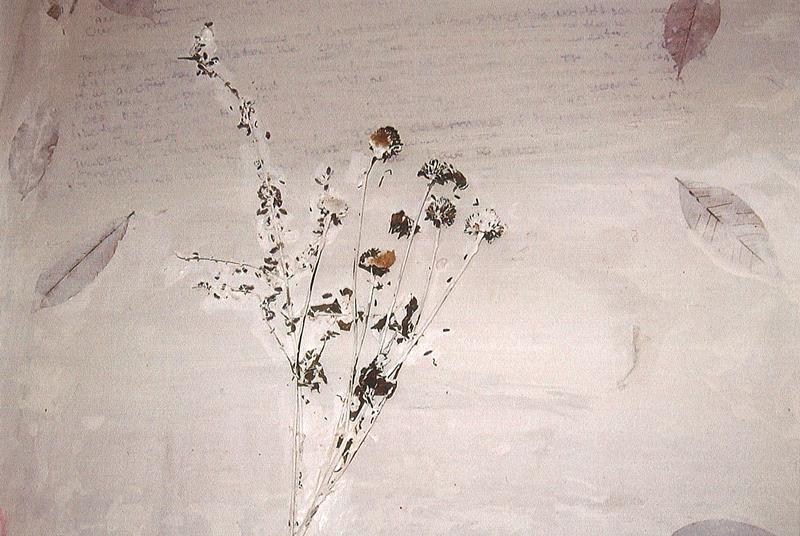 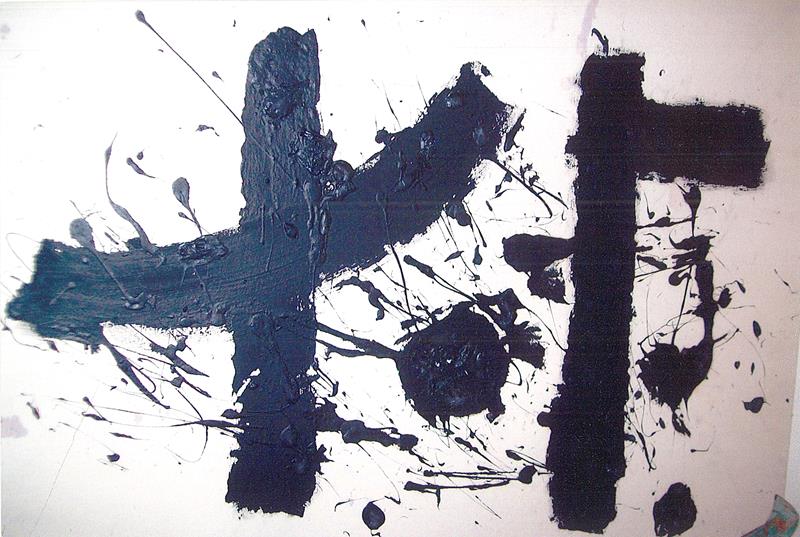 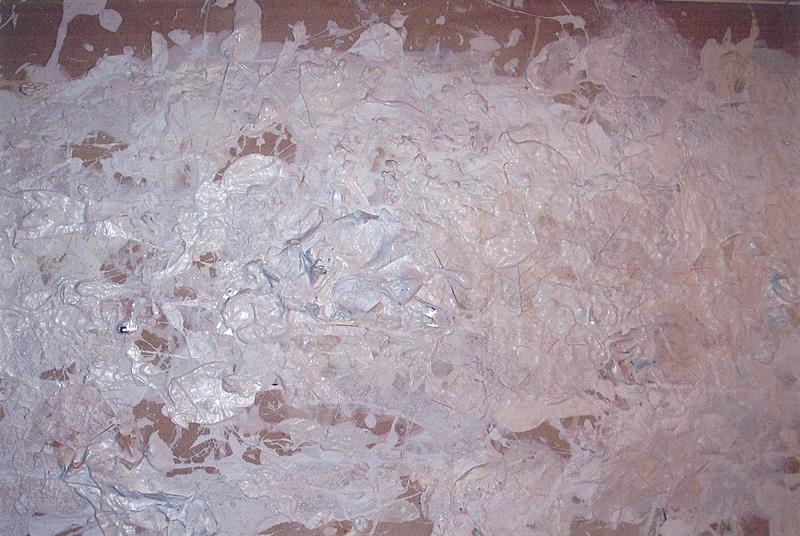 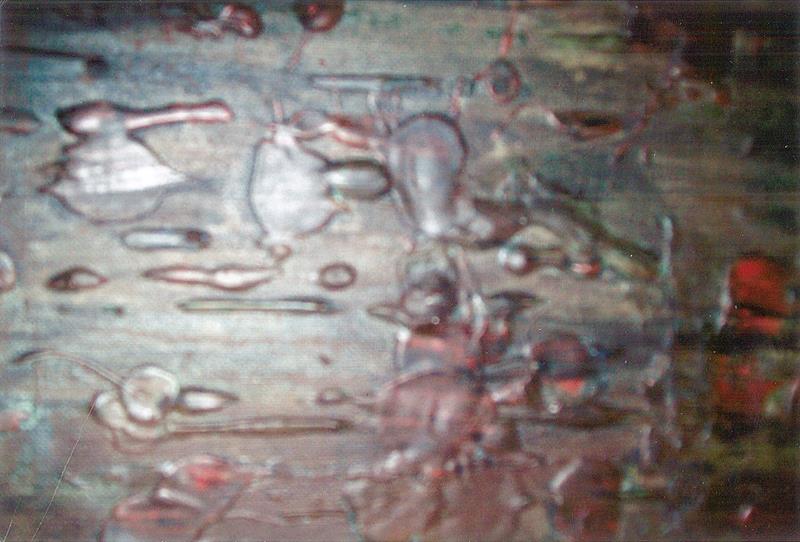 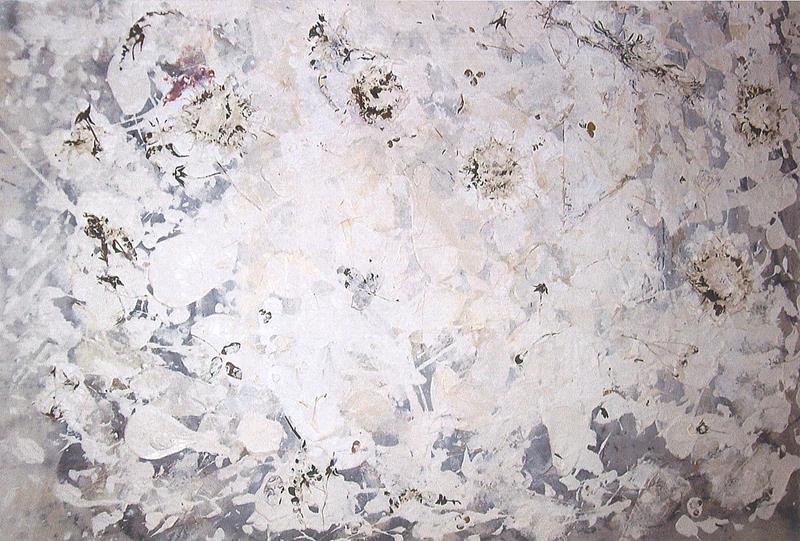 Art is a response to life, the people we know, the land on which we live and the place we call home. A new Englander by birth, an Armenian by background, and a Woodstock New Yorker by choice. I am inspired by all these areas and more. They are my residence and refuge.

I am an activist artist. I attended Rutgers University, The New School, the Art Student's League, and the Woodstock School of Art. Since 2008 I have served on the WAAM board and in 2015 organized the art exhibit about the 100th year of the Armenian genocide, among other efforts. In 1995 I was an official delegate to the Fourth U.N. conference on Women in Bejing, China representing American artists and speaking, writing about, and later televising these events. I was also one of the original Granny Peace Brigade members who volunteered to serve in the Iraq War to spare our youth. I was arrested ,jailed, tried, acquitted, and received Princeton's Patriot for Peace Award. I now serve as a United Nations NGO,representing Peace Action and Ribbon International, where I am director.