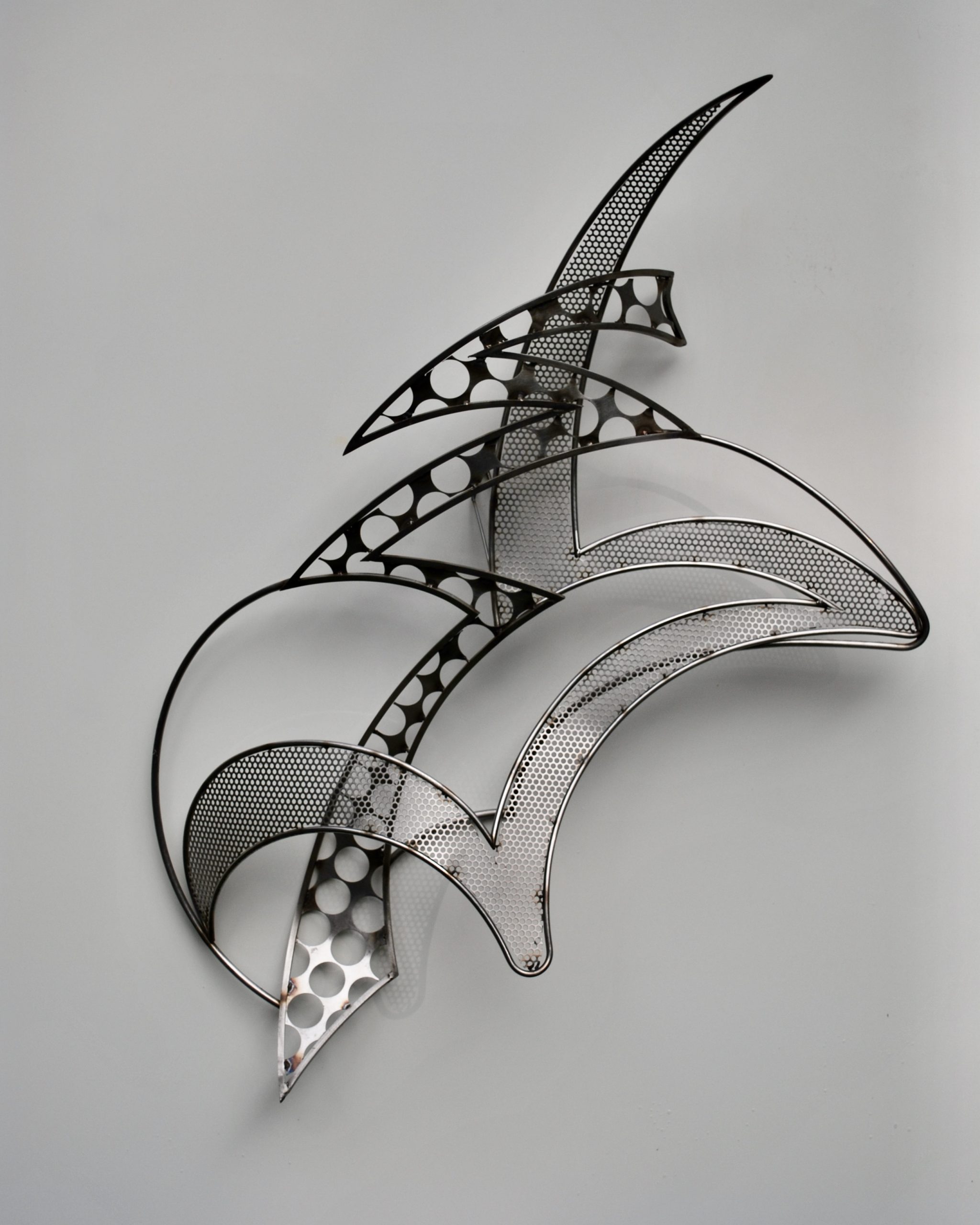 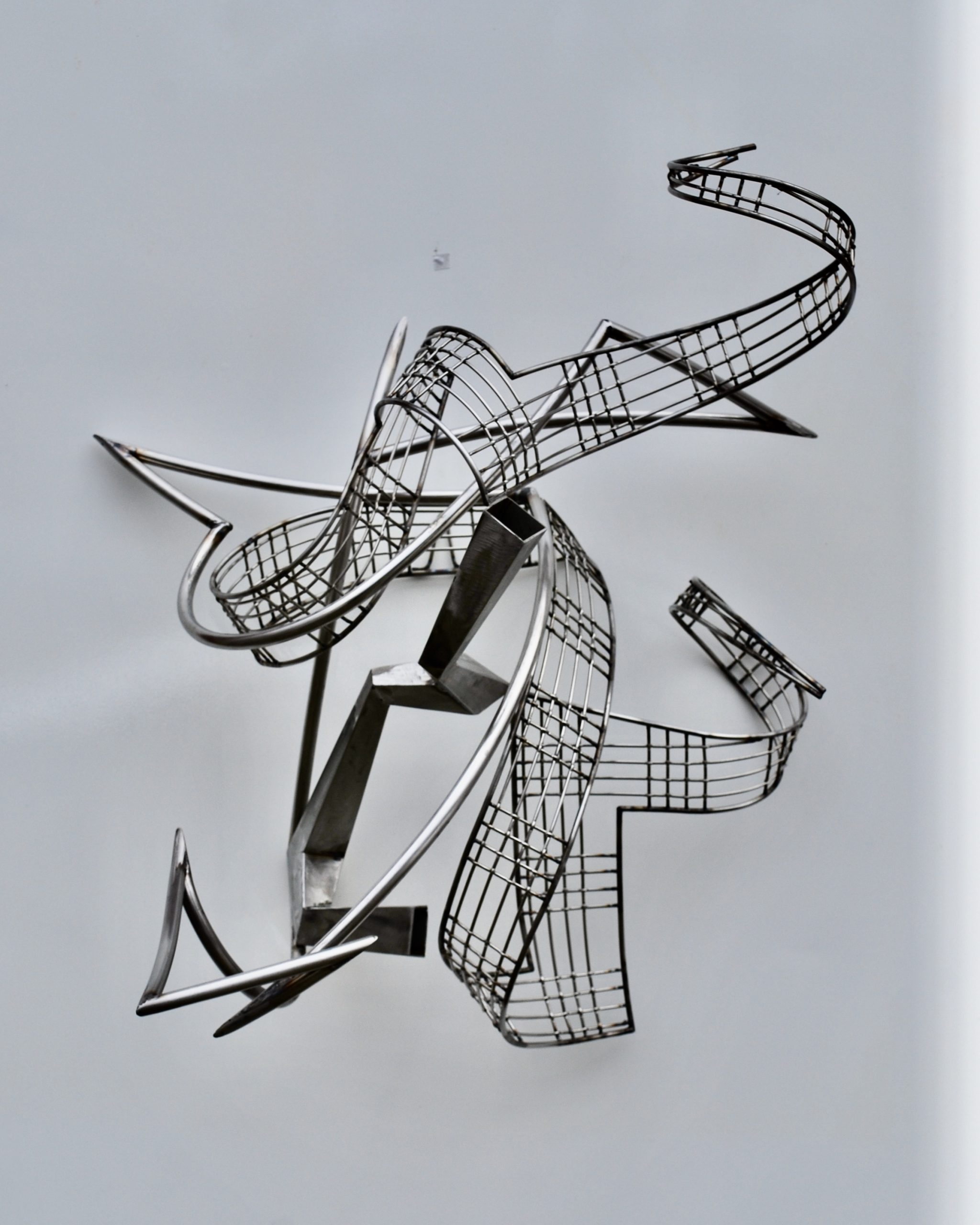 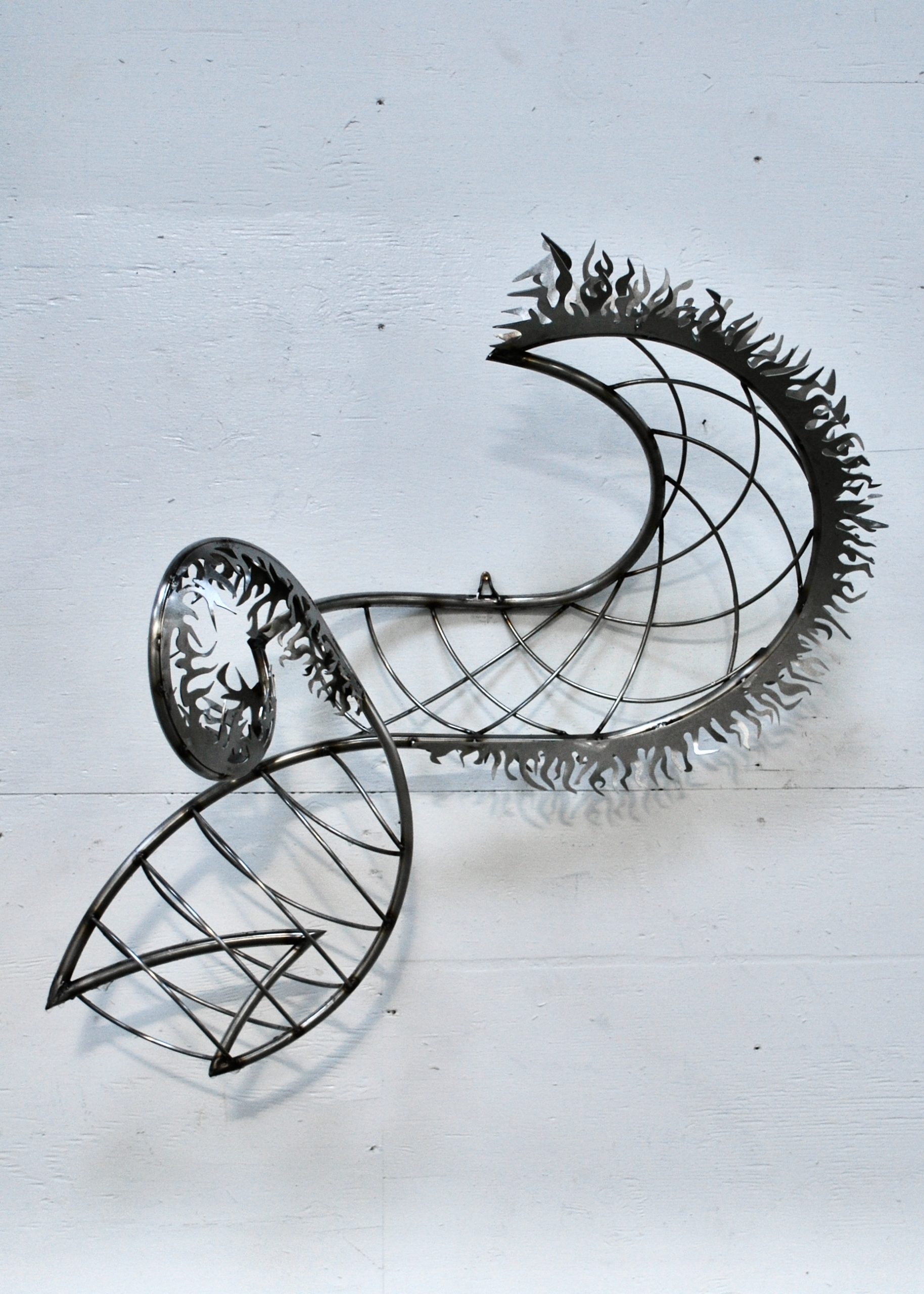 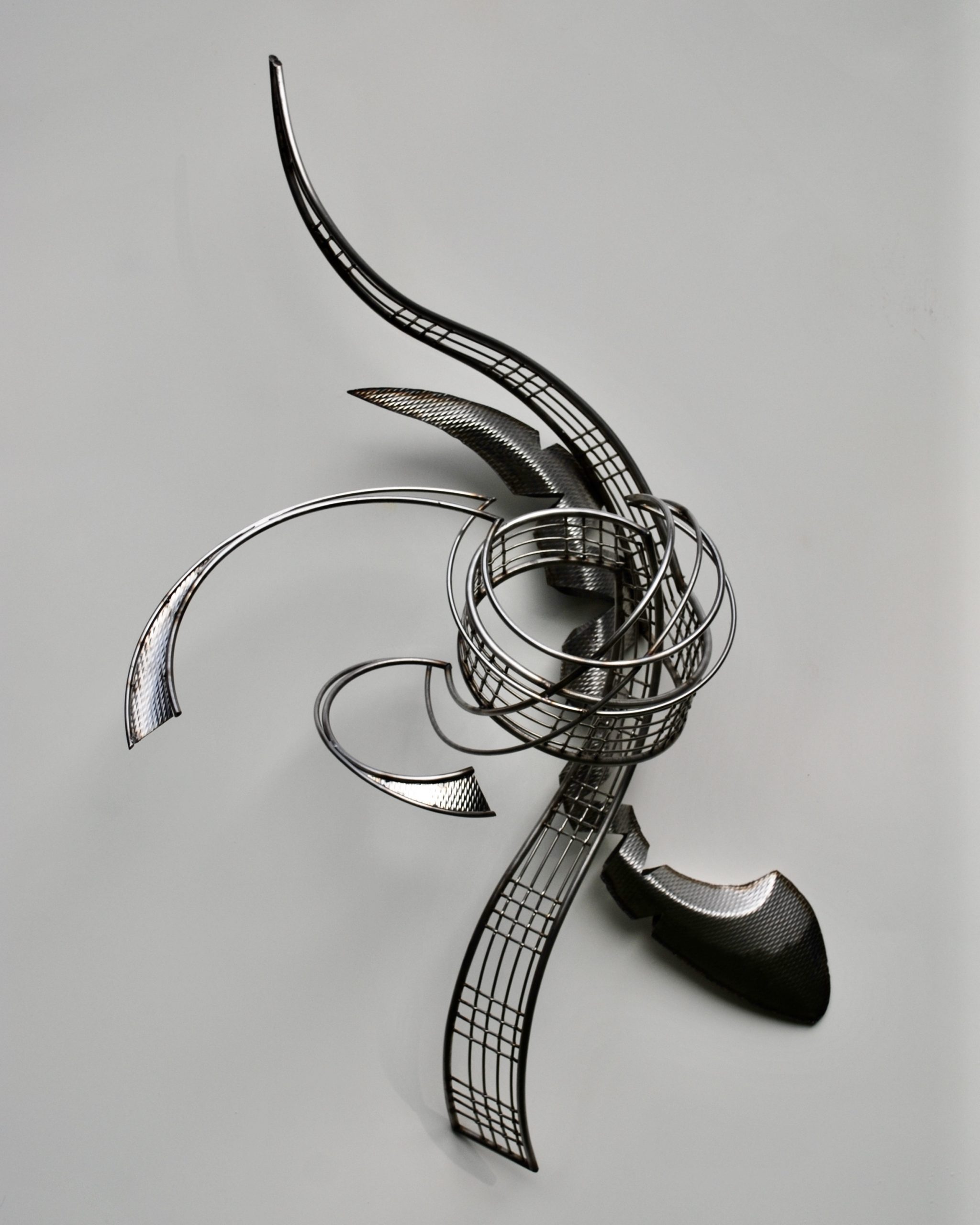 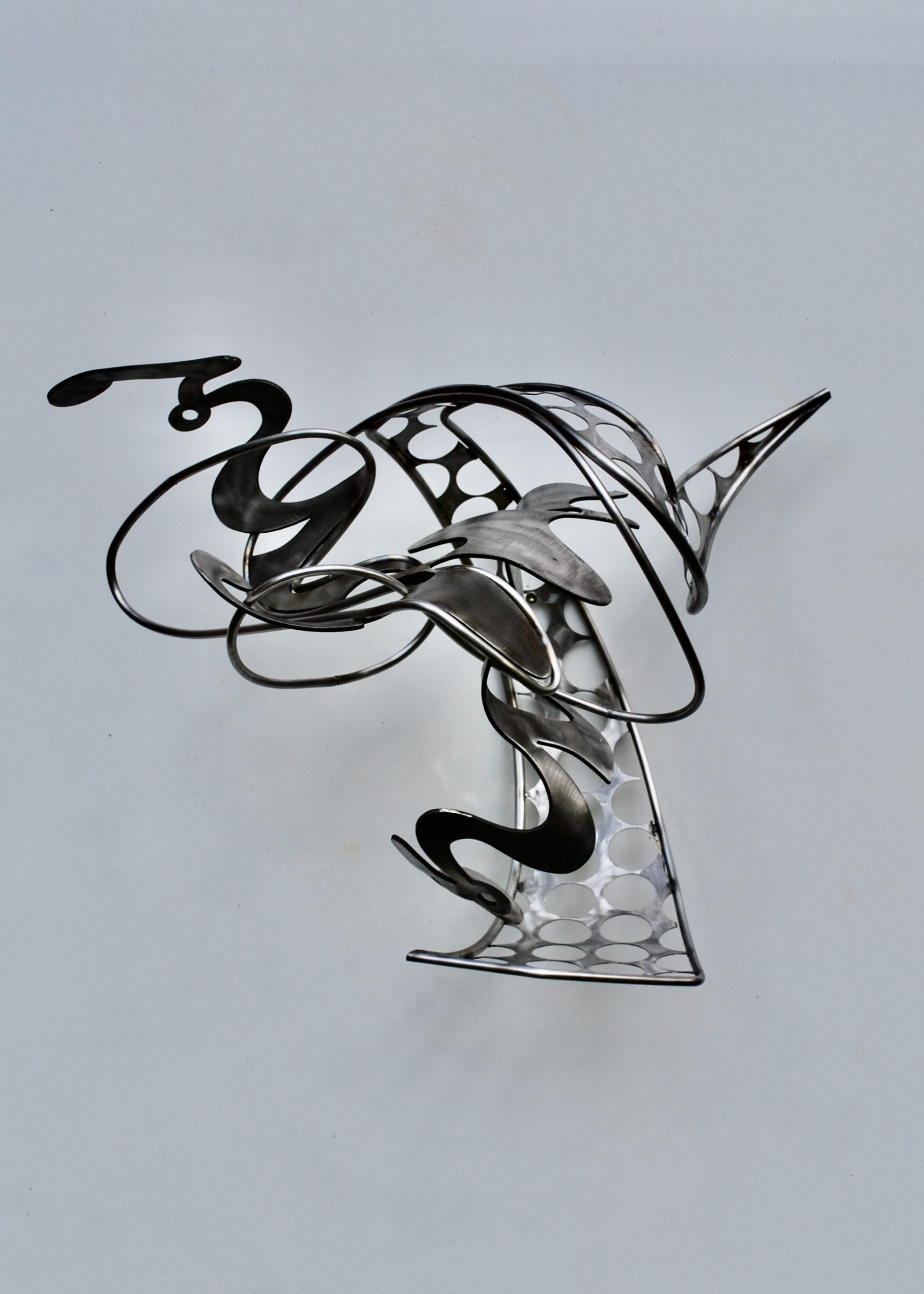 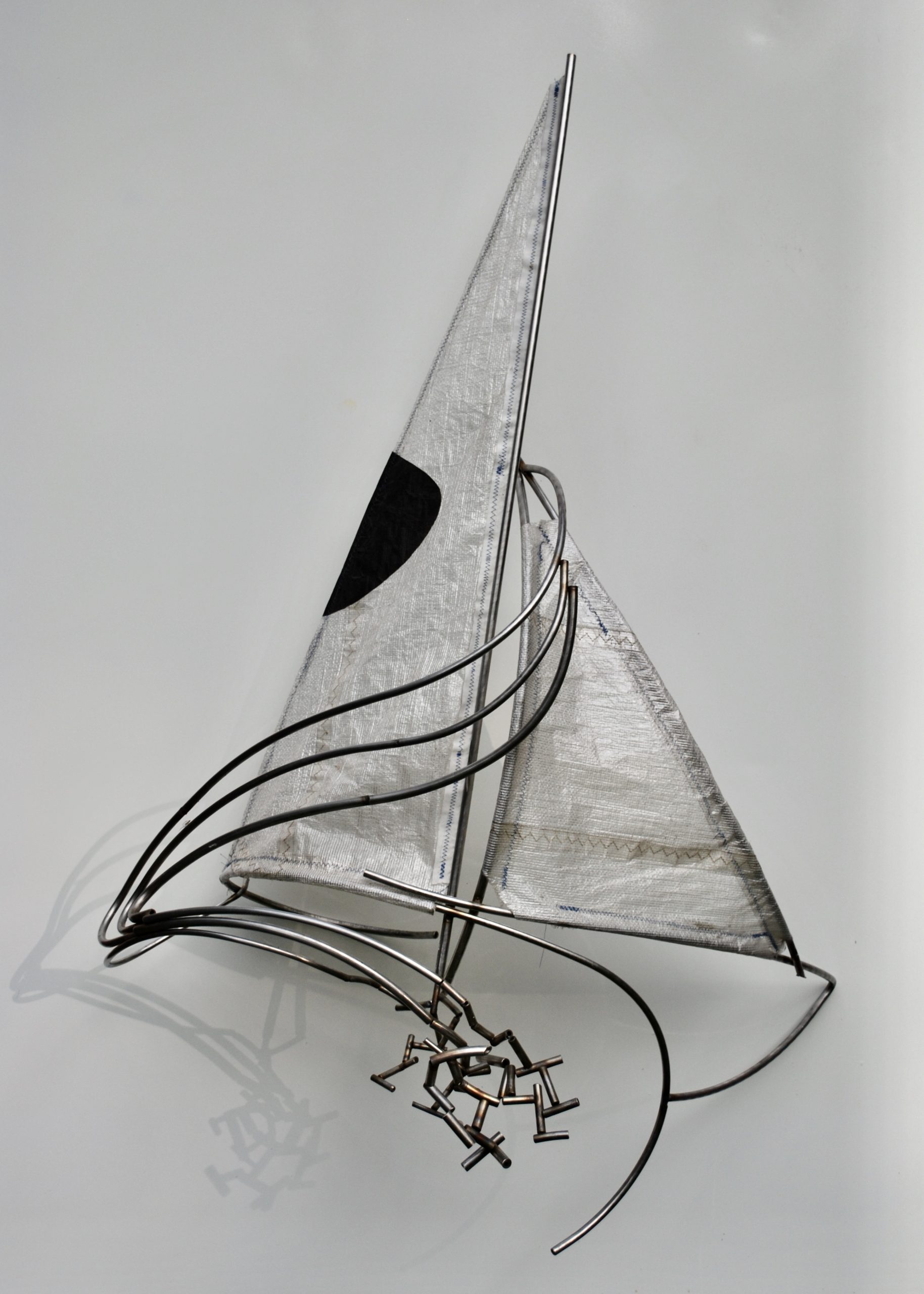 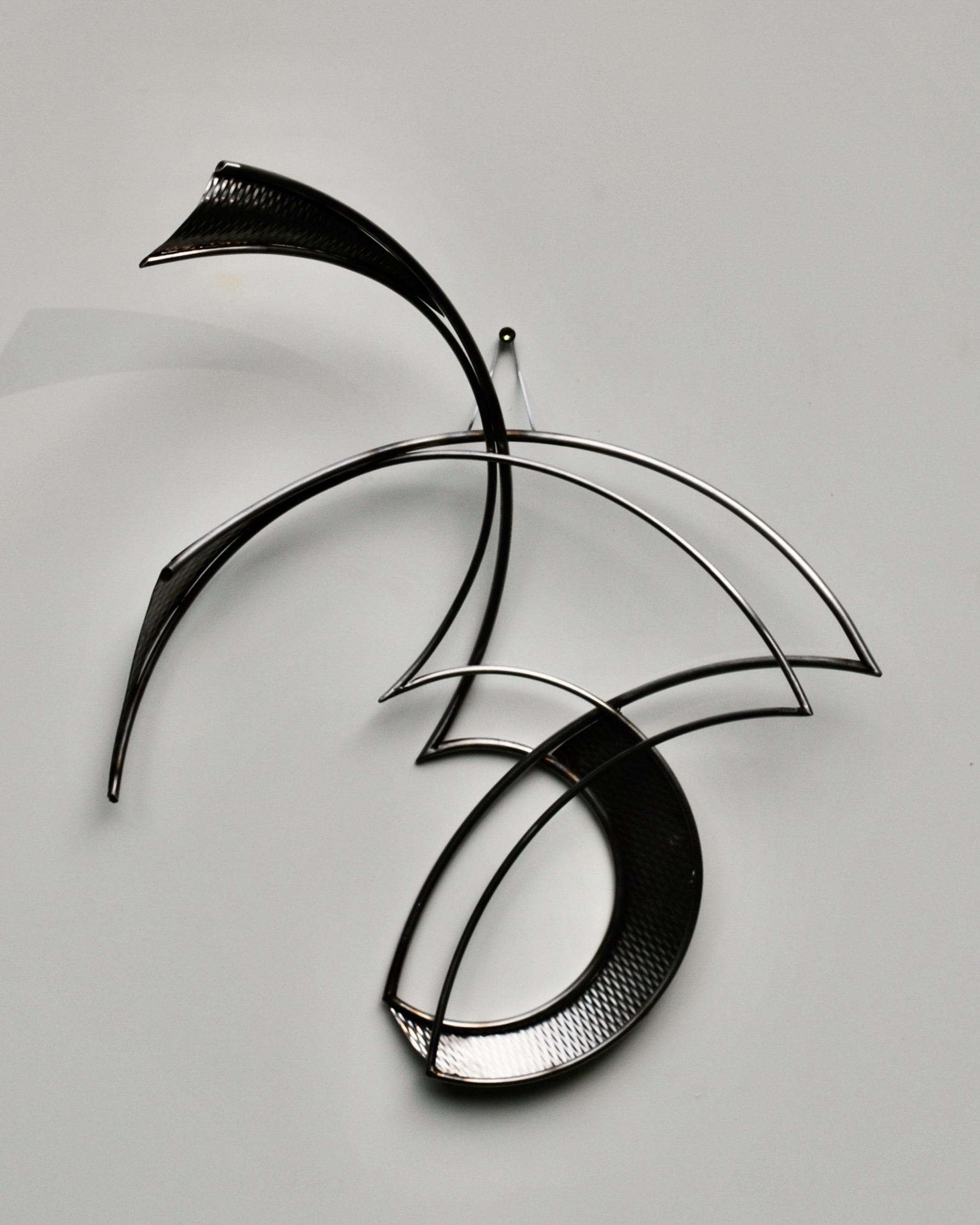 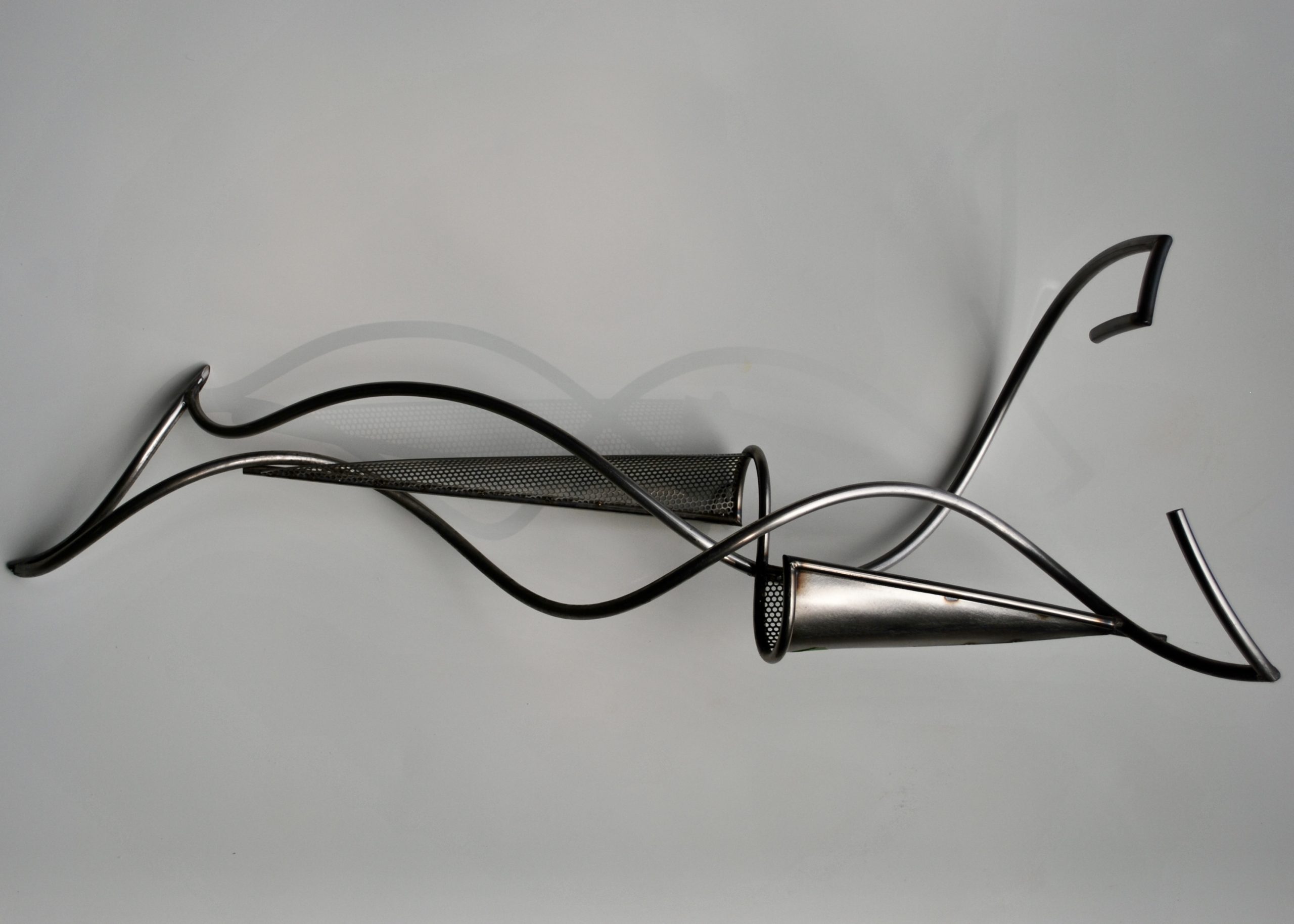 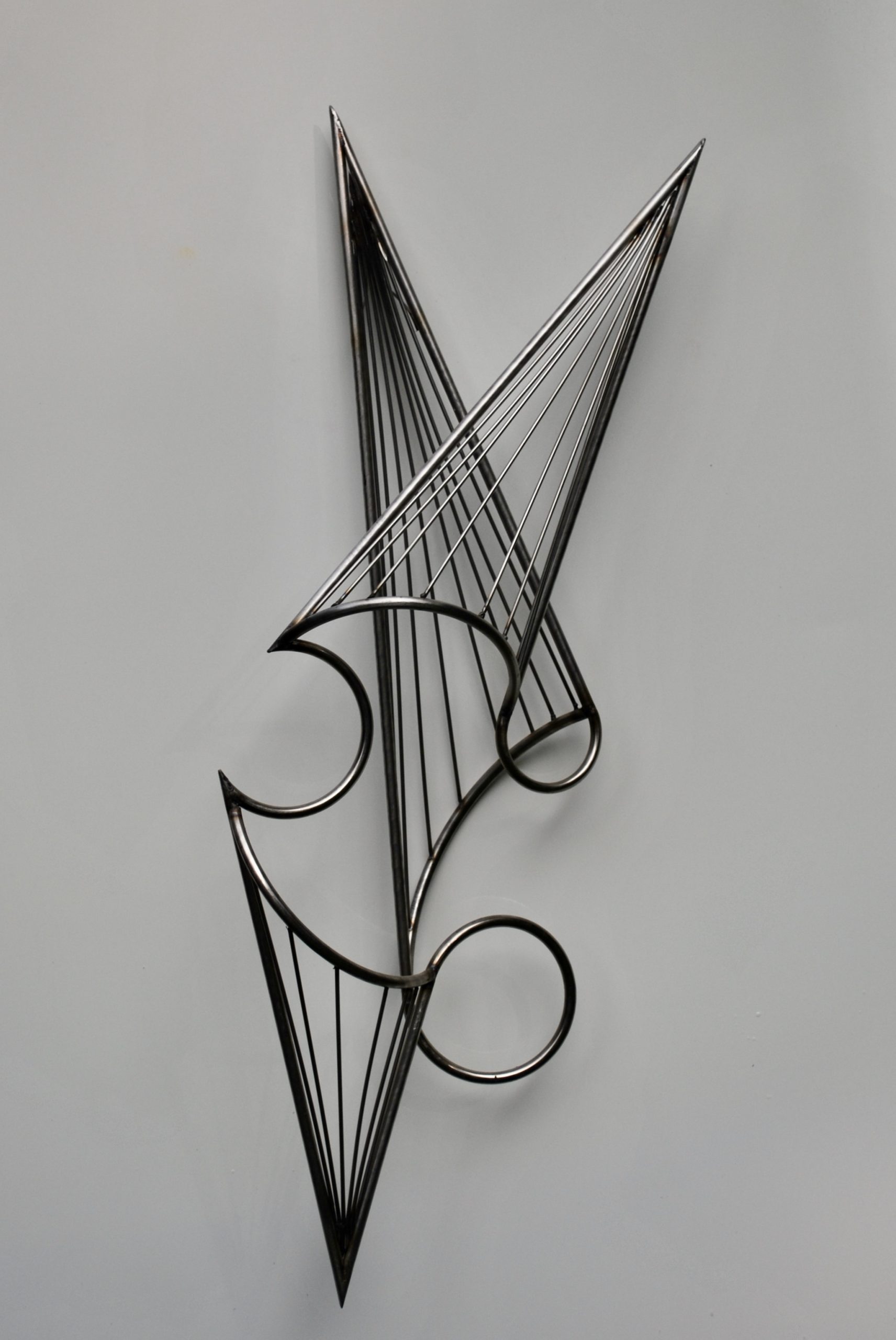 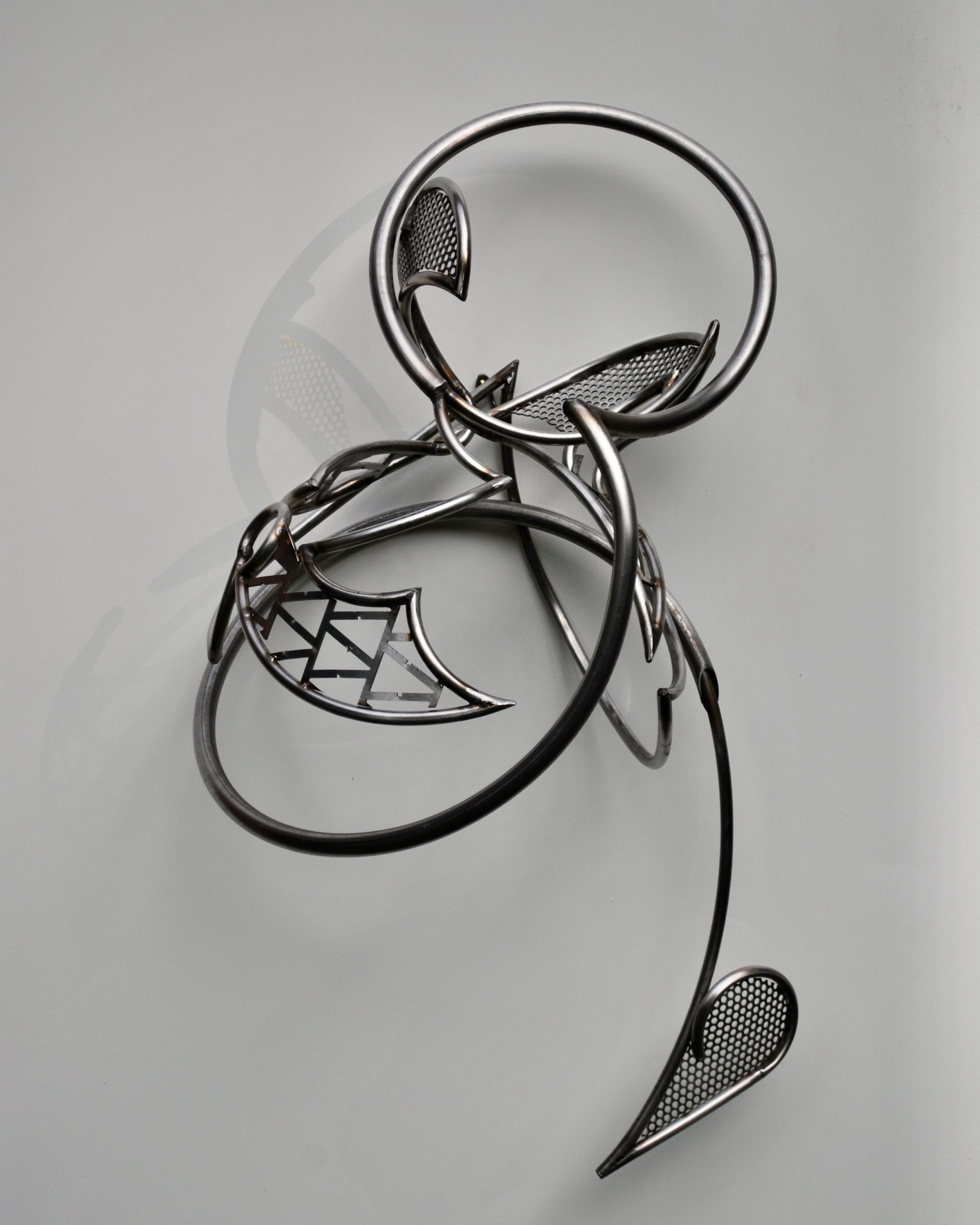 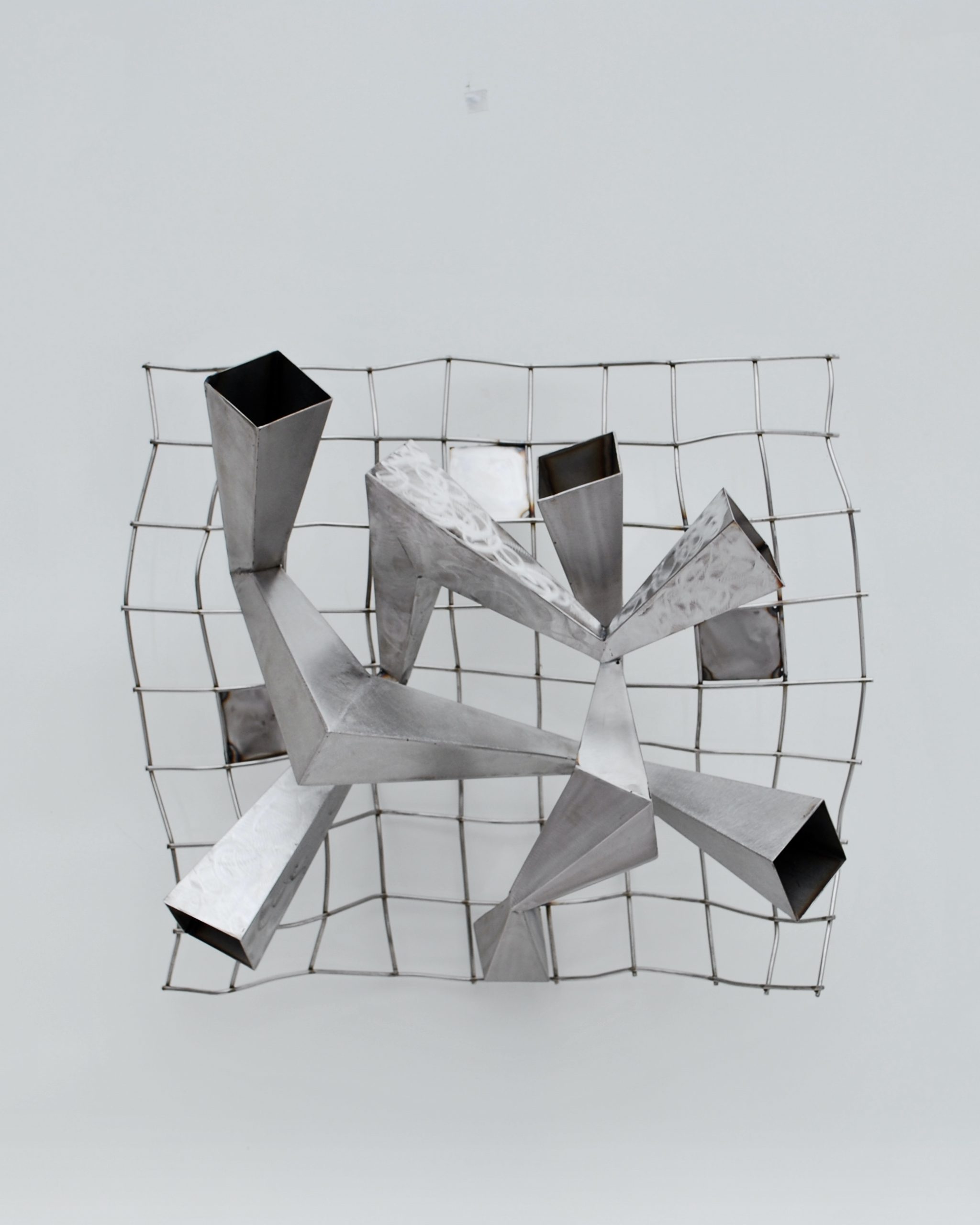 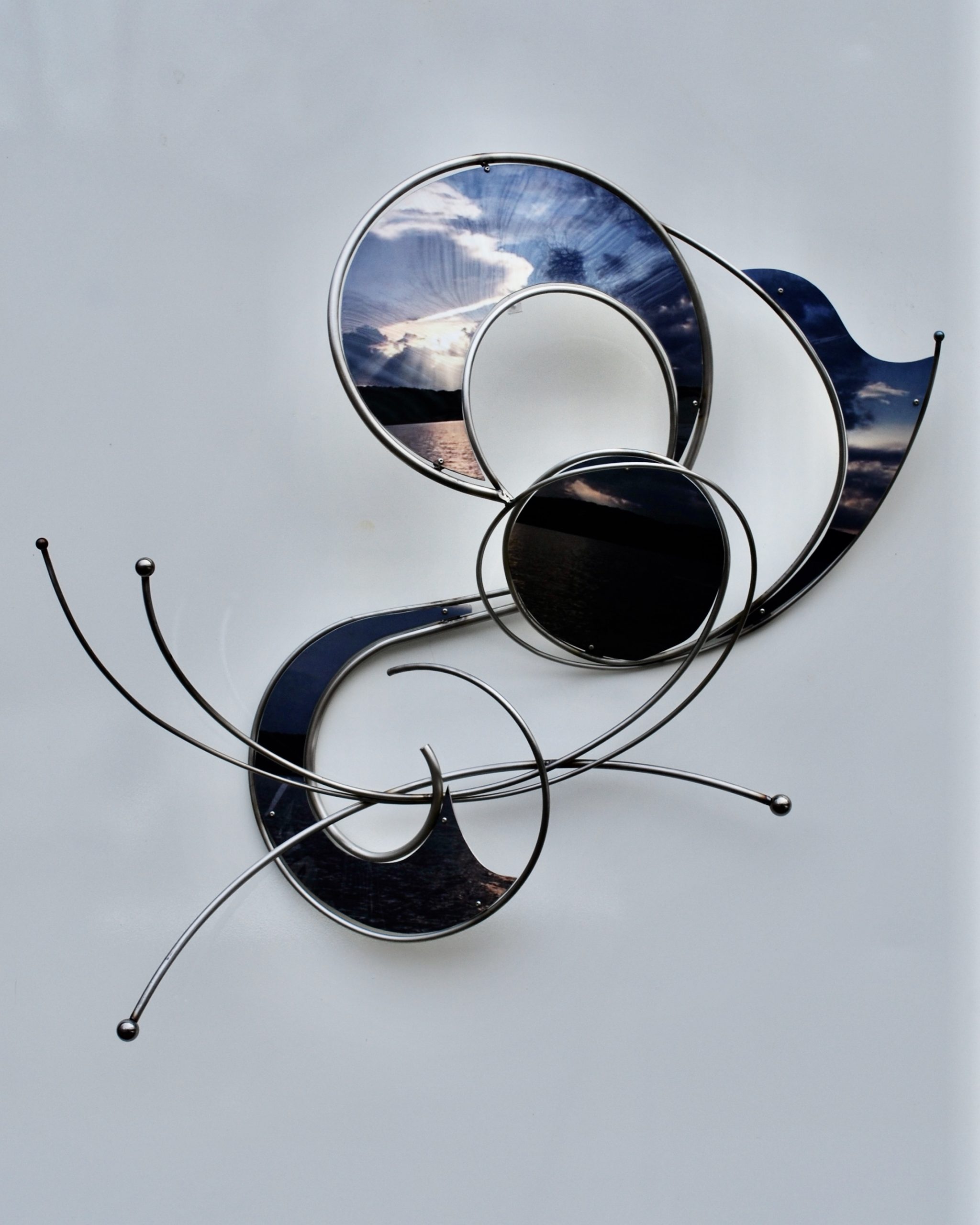 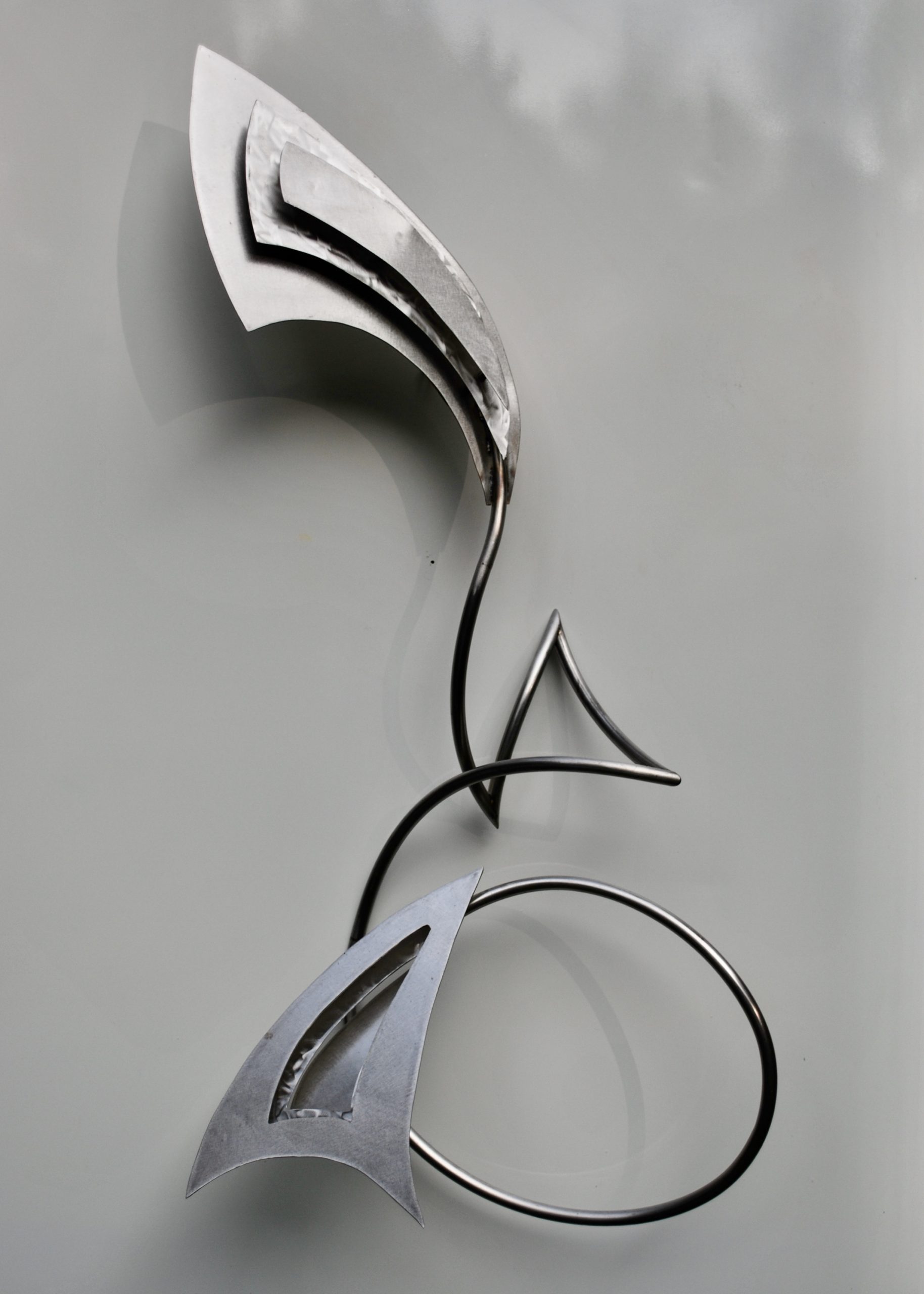 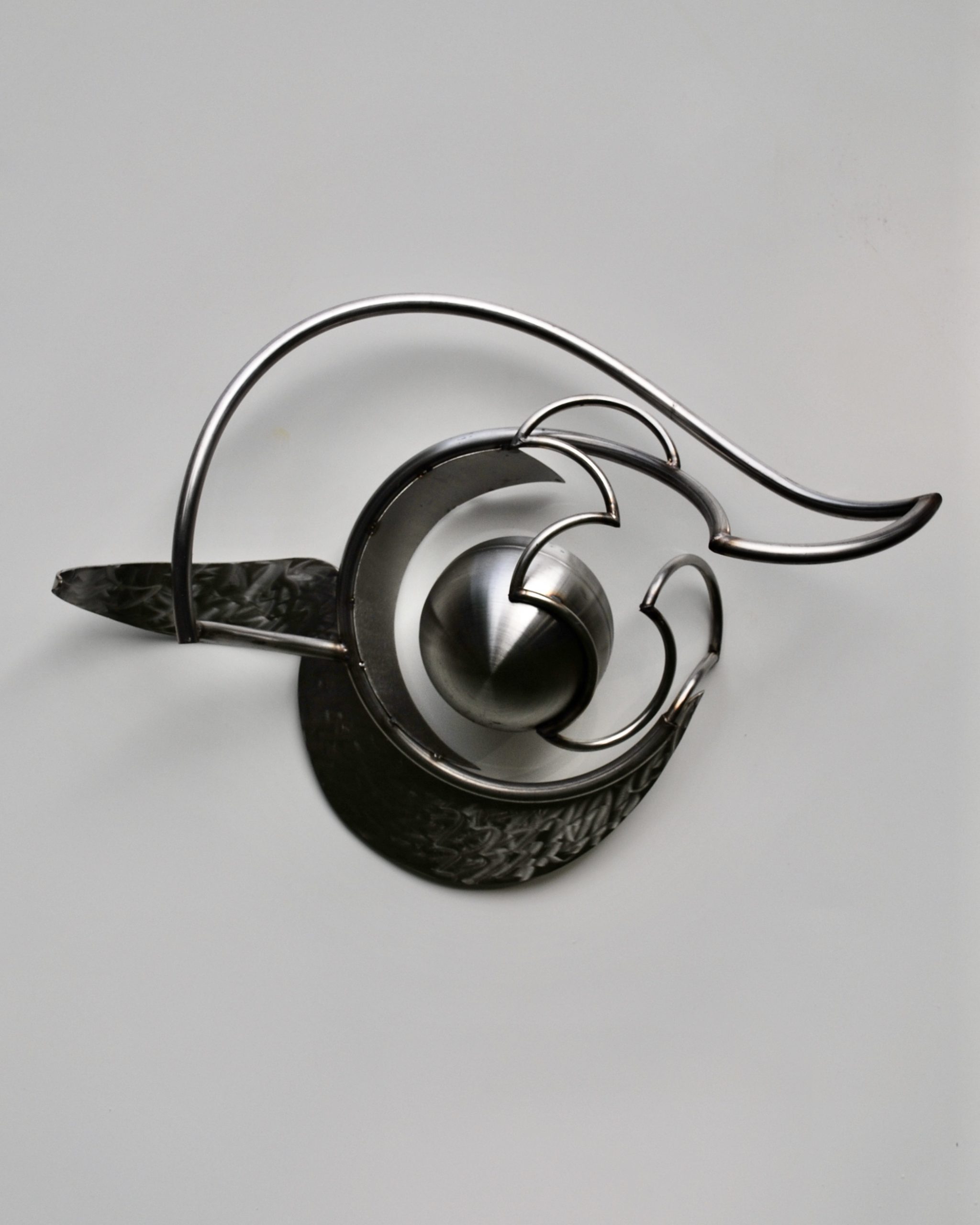 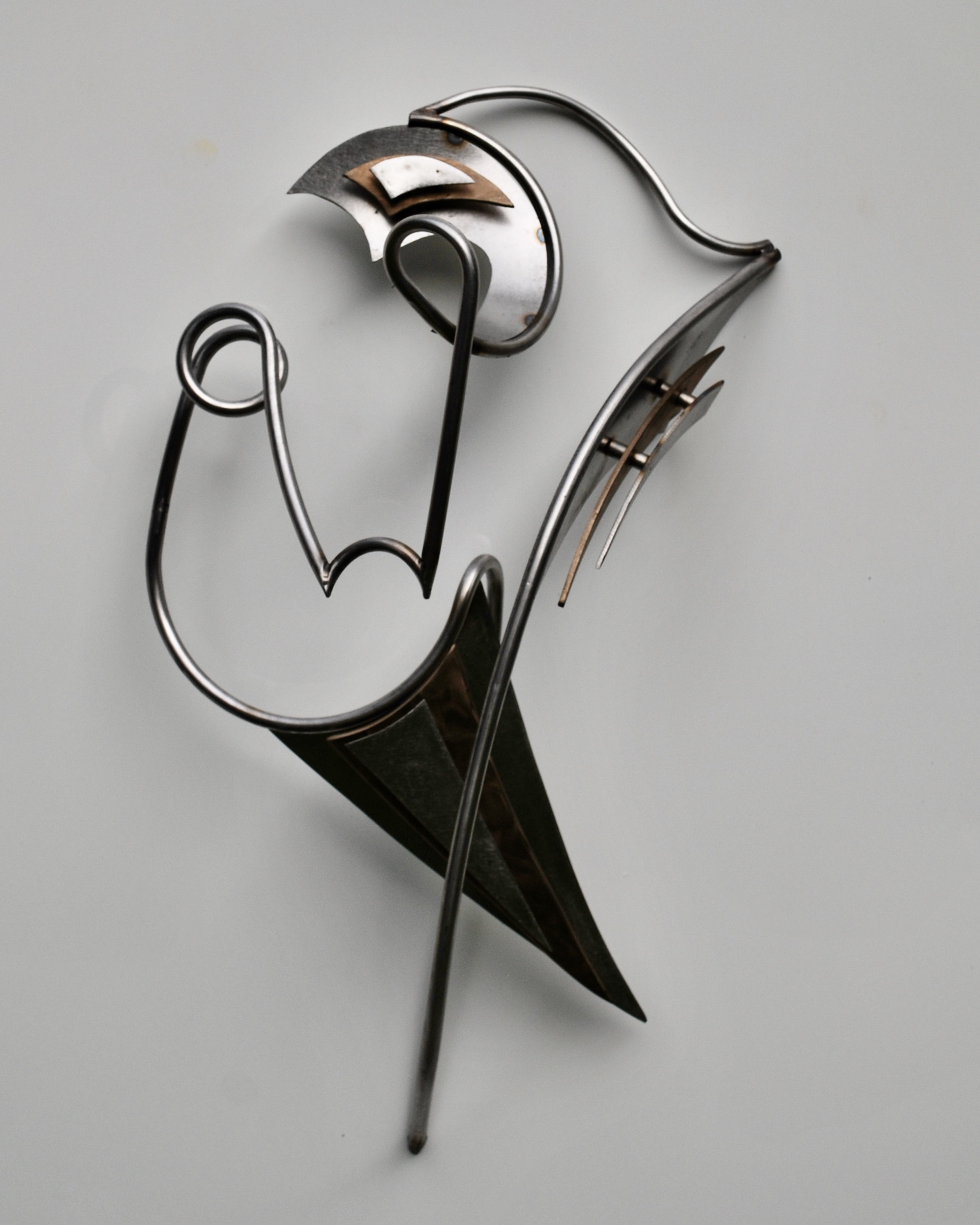 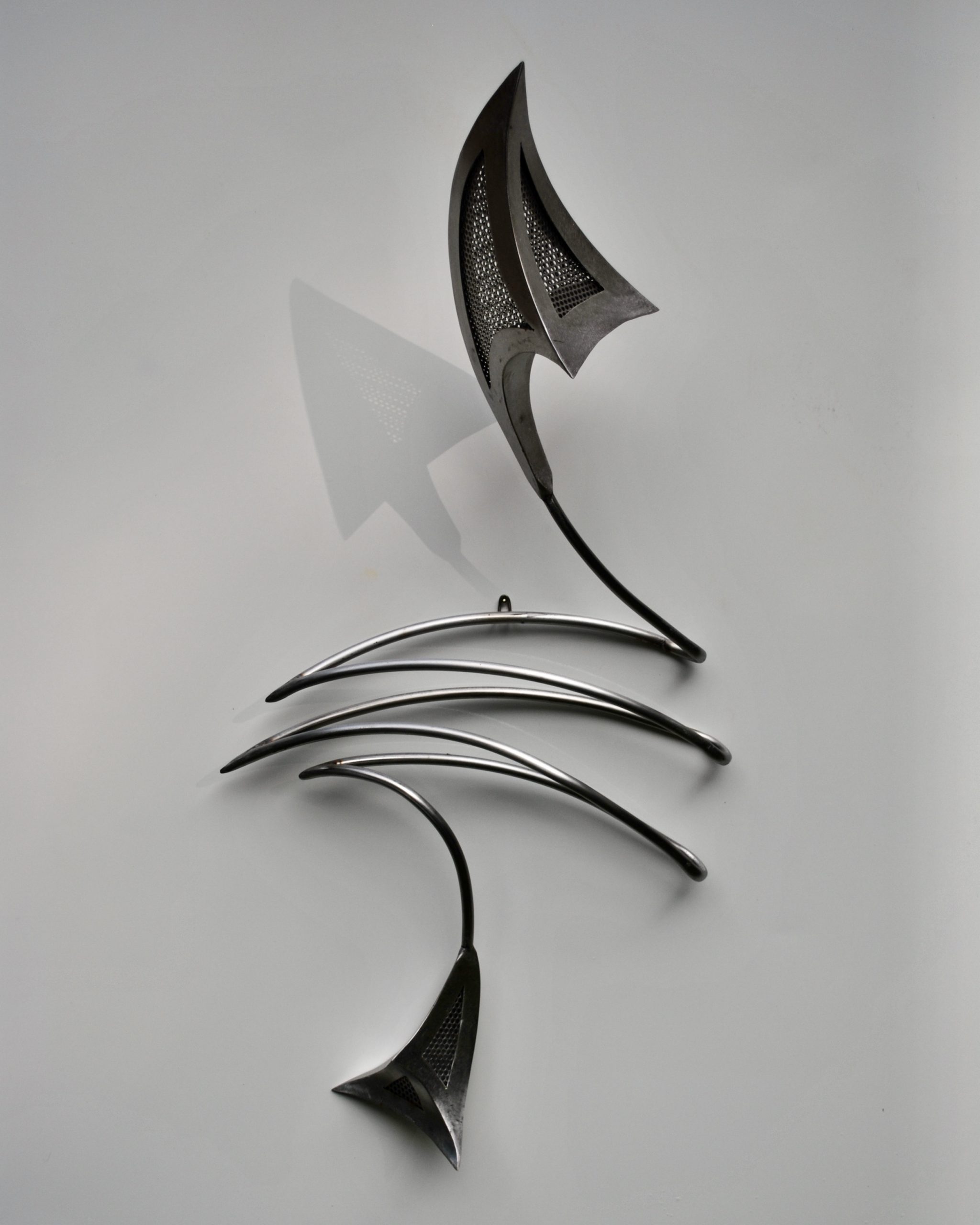 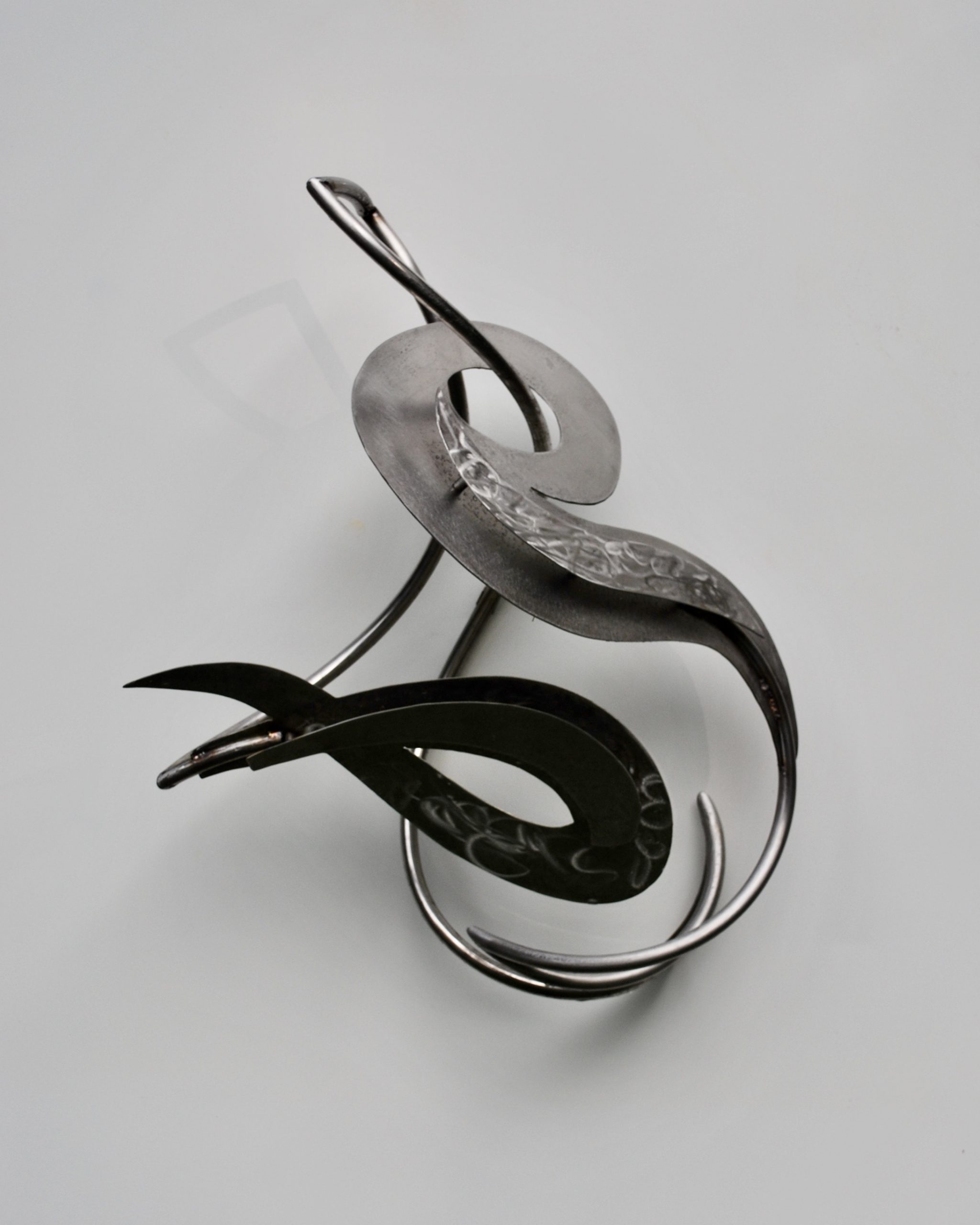 Jay LaLonde was interested in art from childhood. He made drawings and models and later, combining his interest in mechanics and aesthetics, began building bicycles and models.

In his 20's LaLonde began working at Tallix Art Foundry in Beacon NY. At the foundry he had the opportunity to work with many accomplished contomporary artists, including Roy Lichtenstein, Alexander Lieberman, David Cerulli, Greg Wyatt- and most extensively, with Frank Stella. .

Learning from each of these artists and combining that knowledge with his long honed technical skills, LaLonde began to explore making his own sculpture. His most recent series of stainless steel works, titled the Hudson River Sculpture Regatta, is inspired by his love of sailing and his fascination with the Hudson.