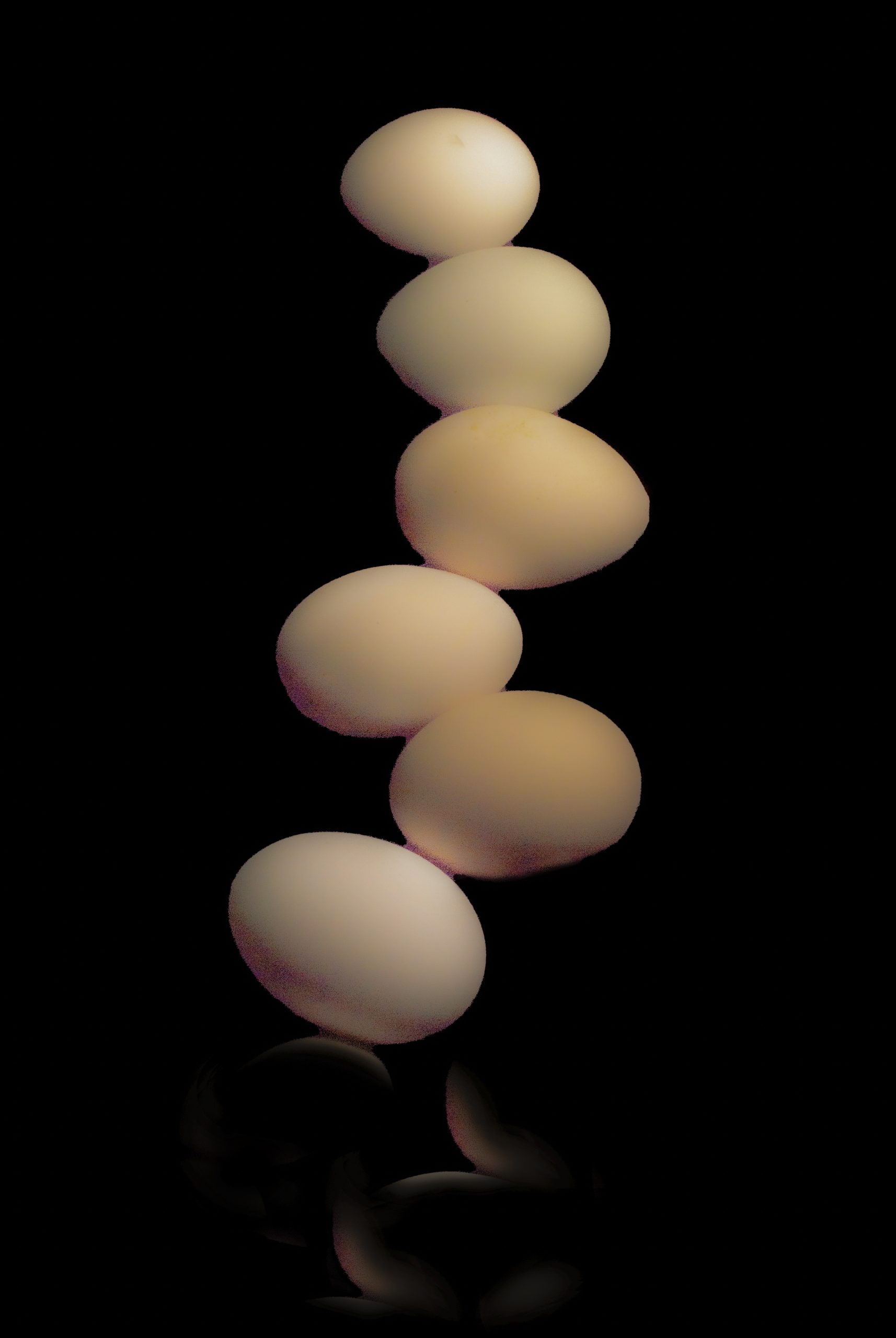 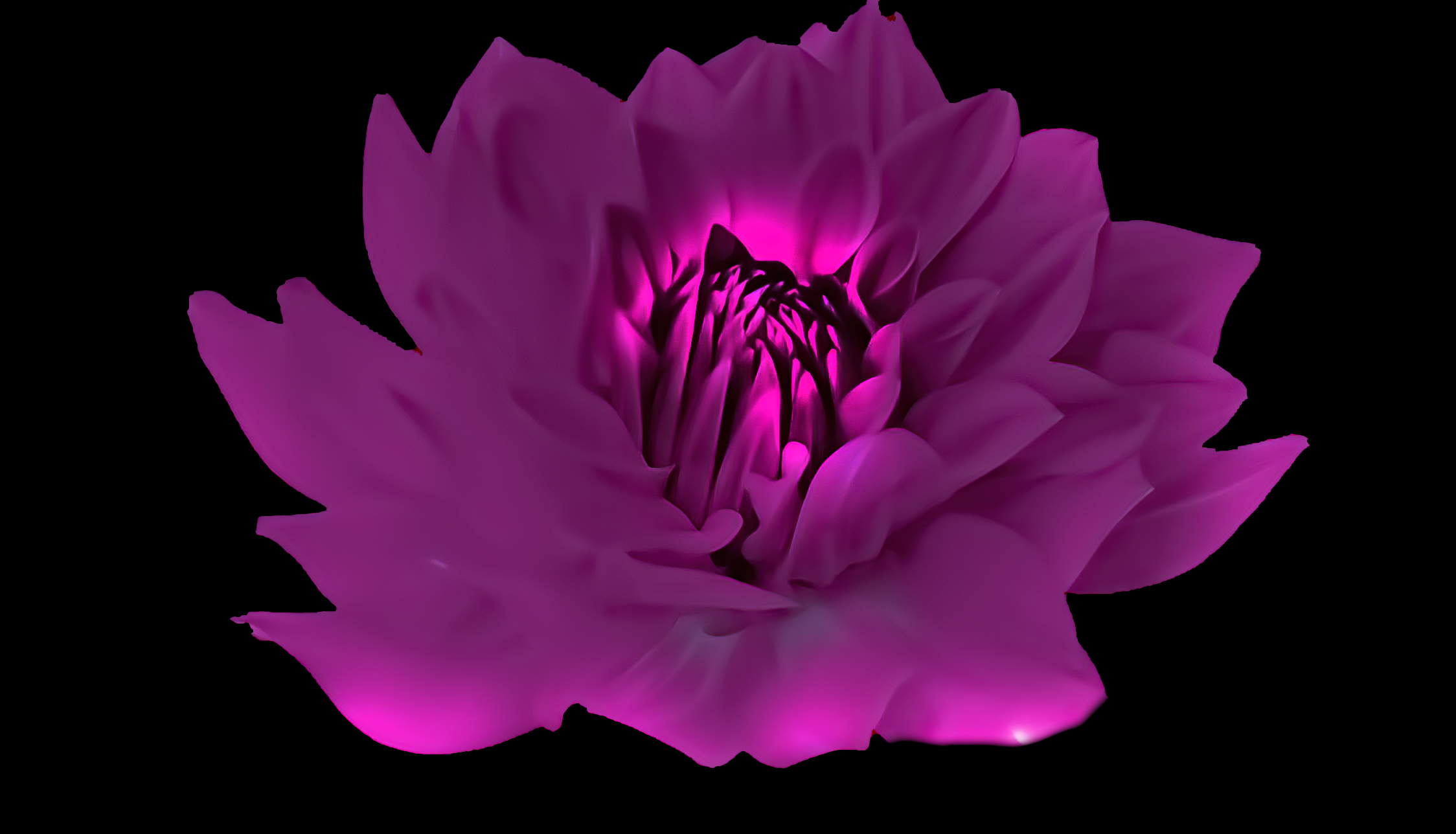 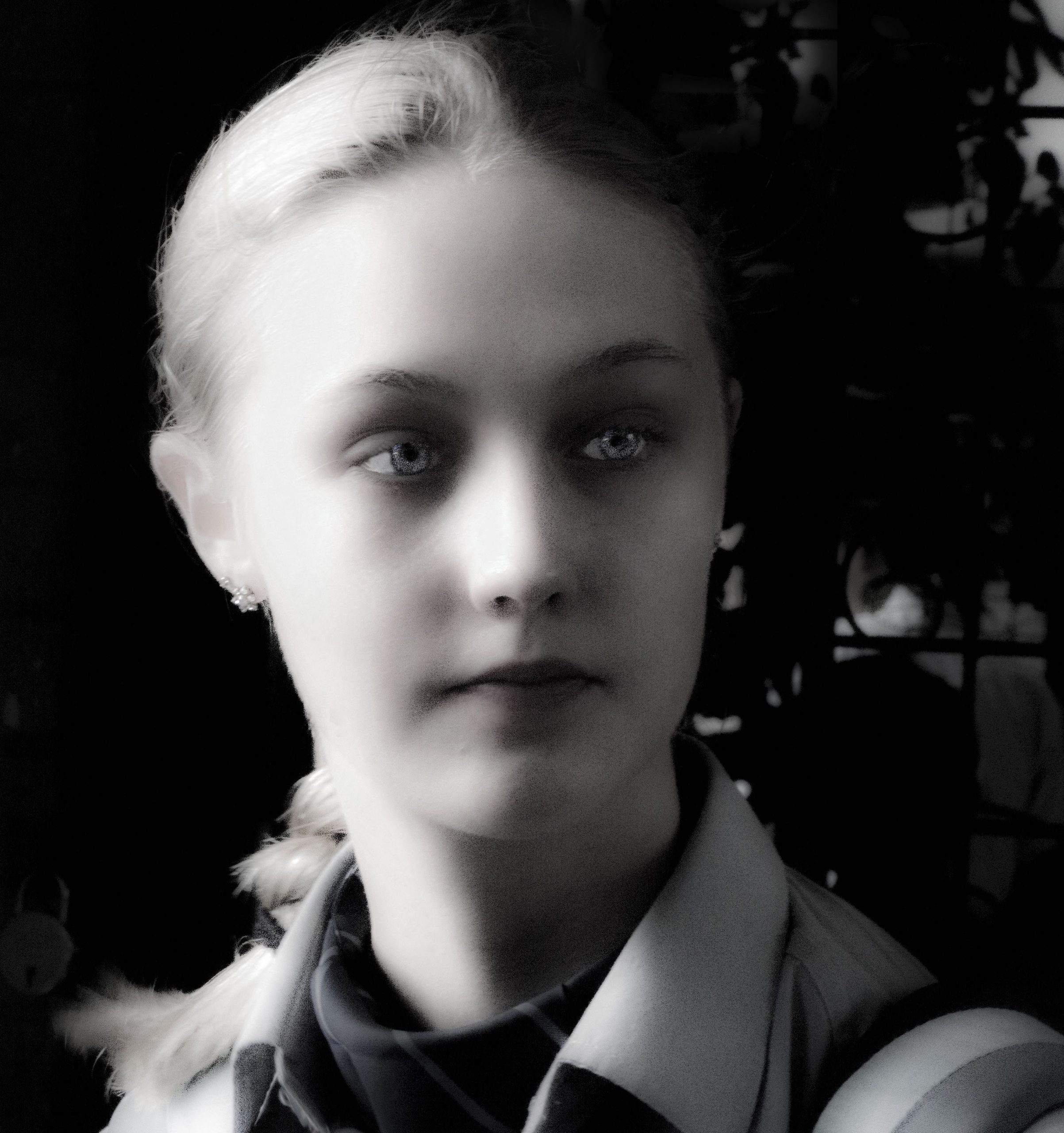 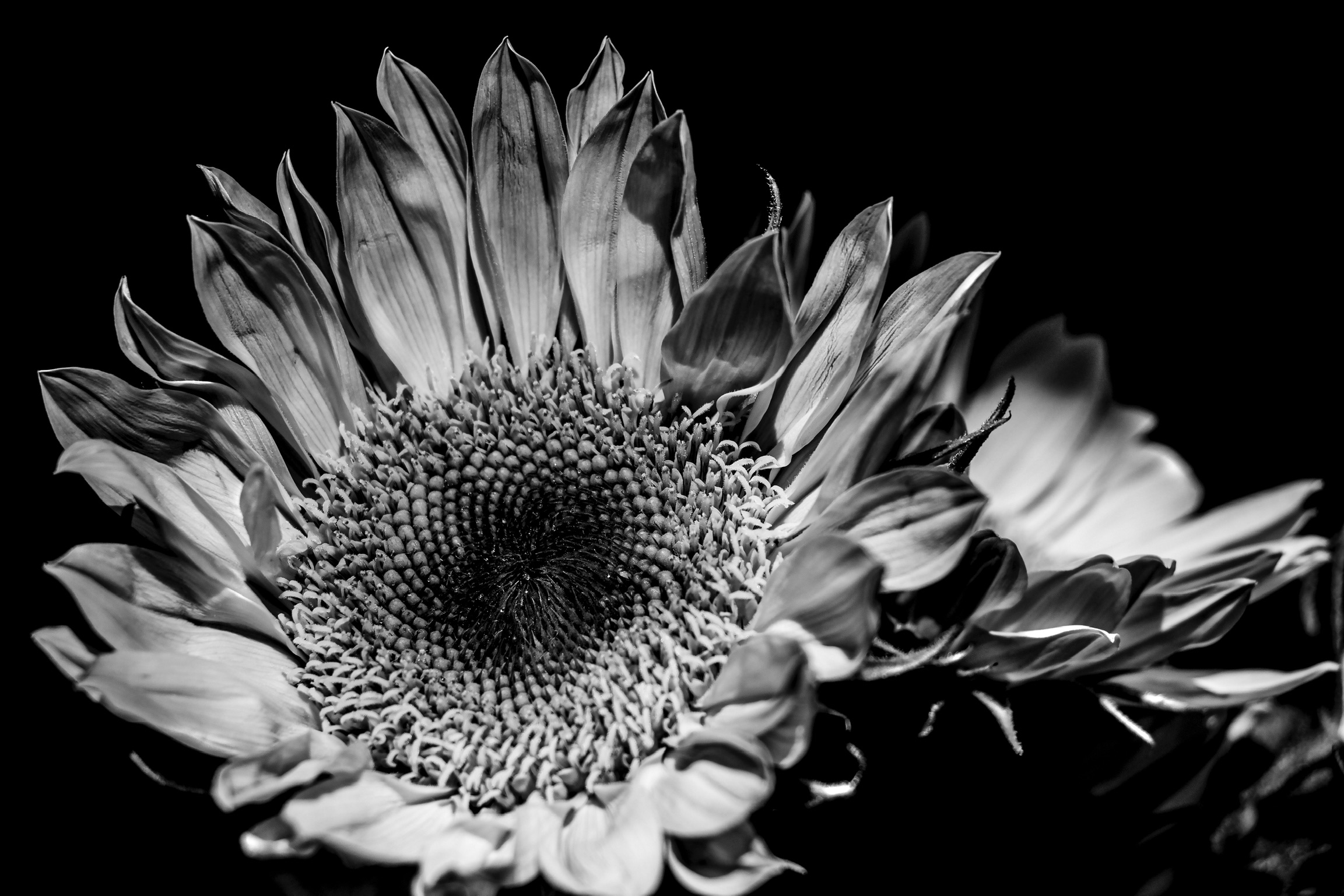 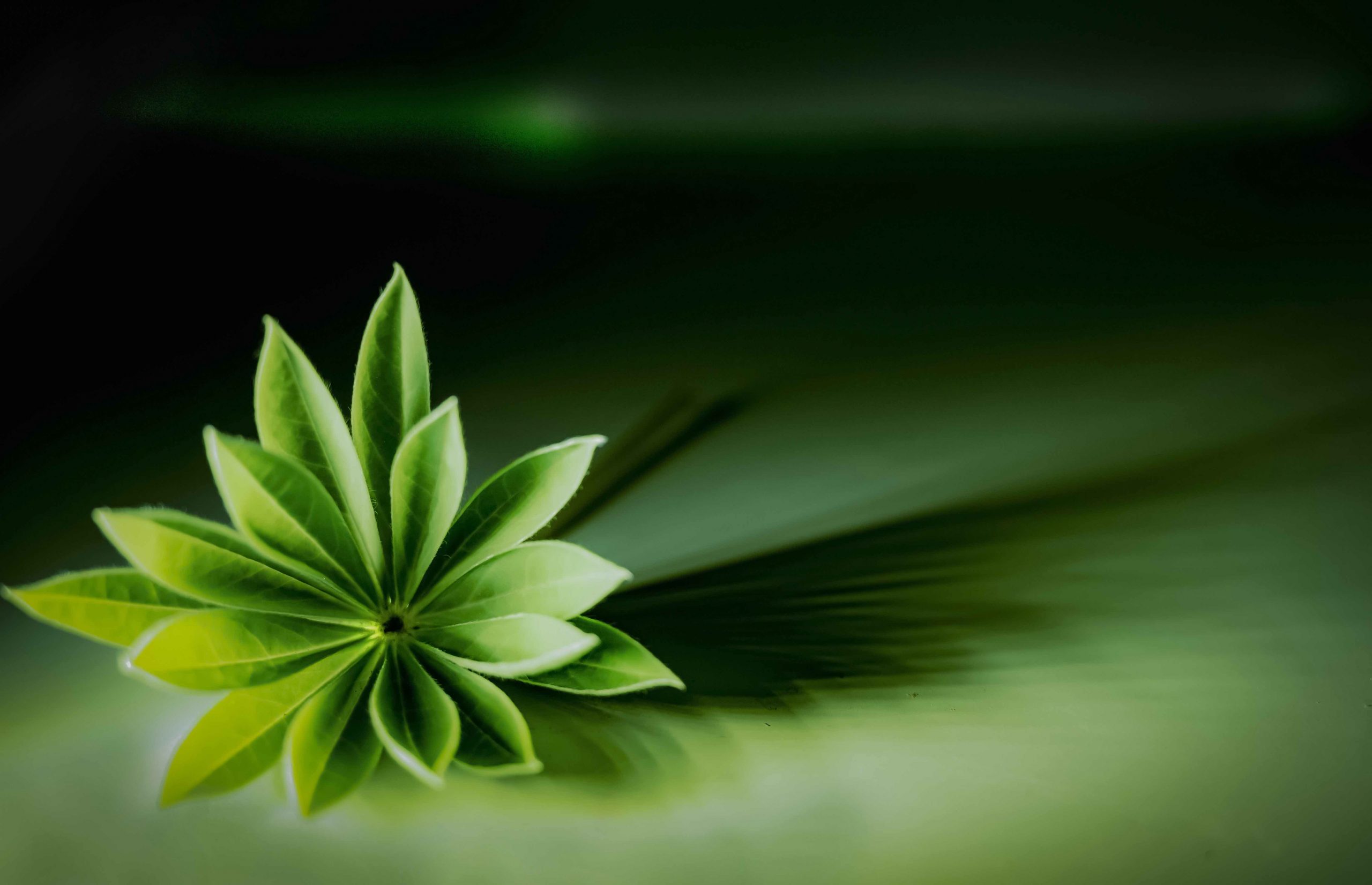 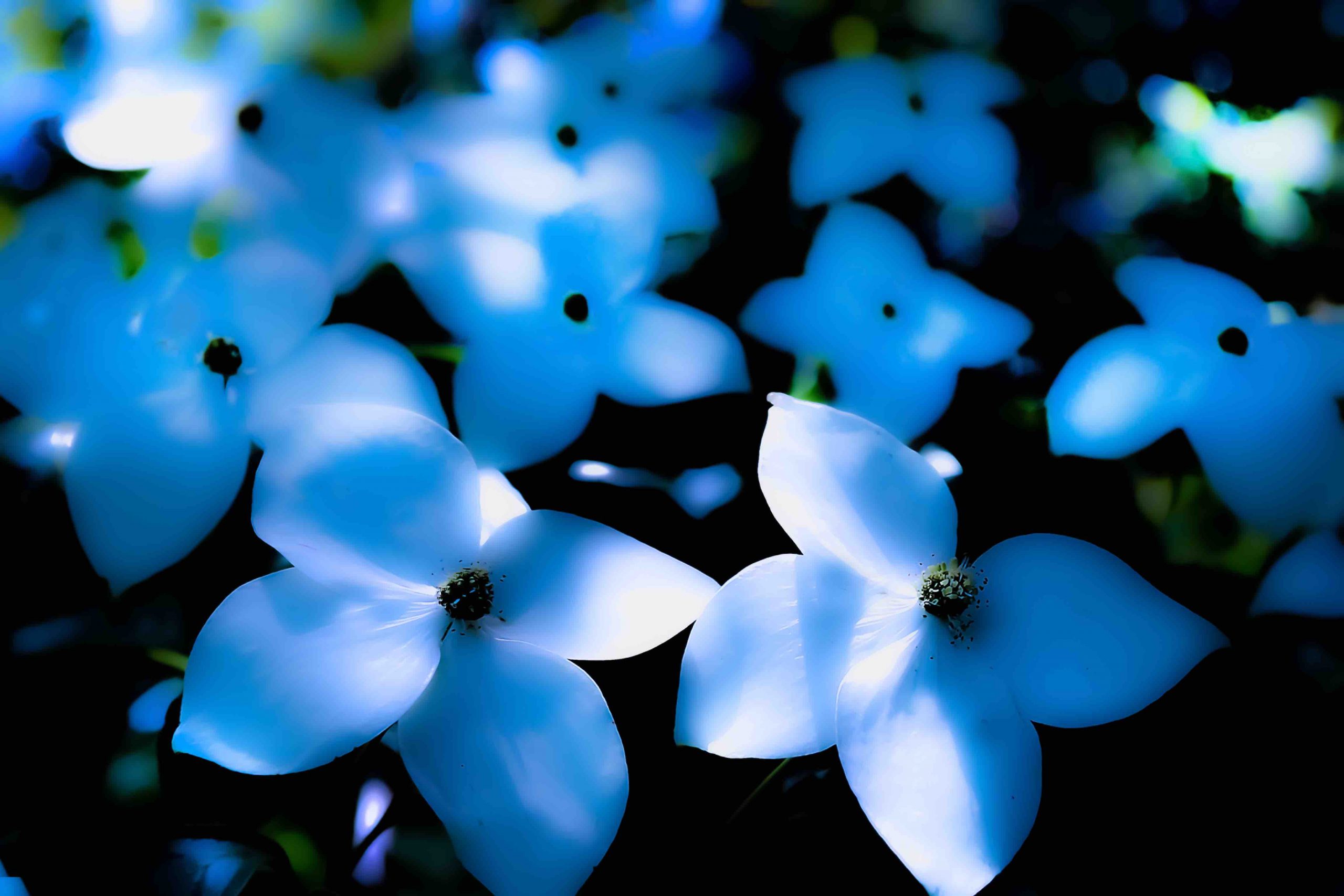 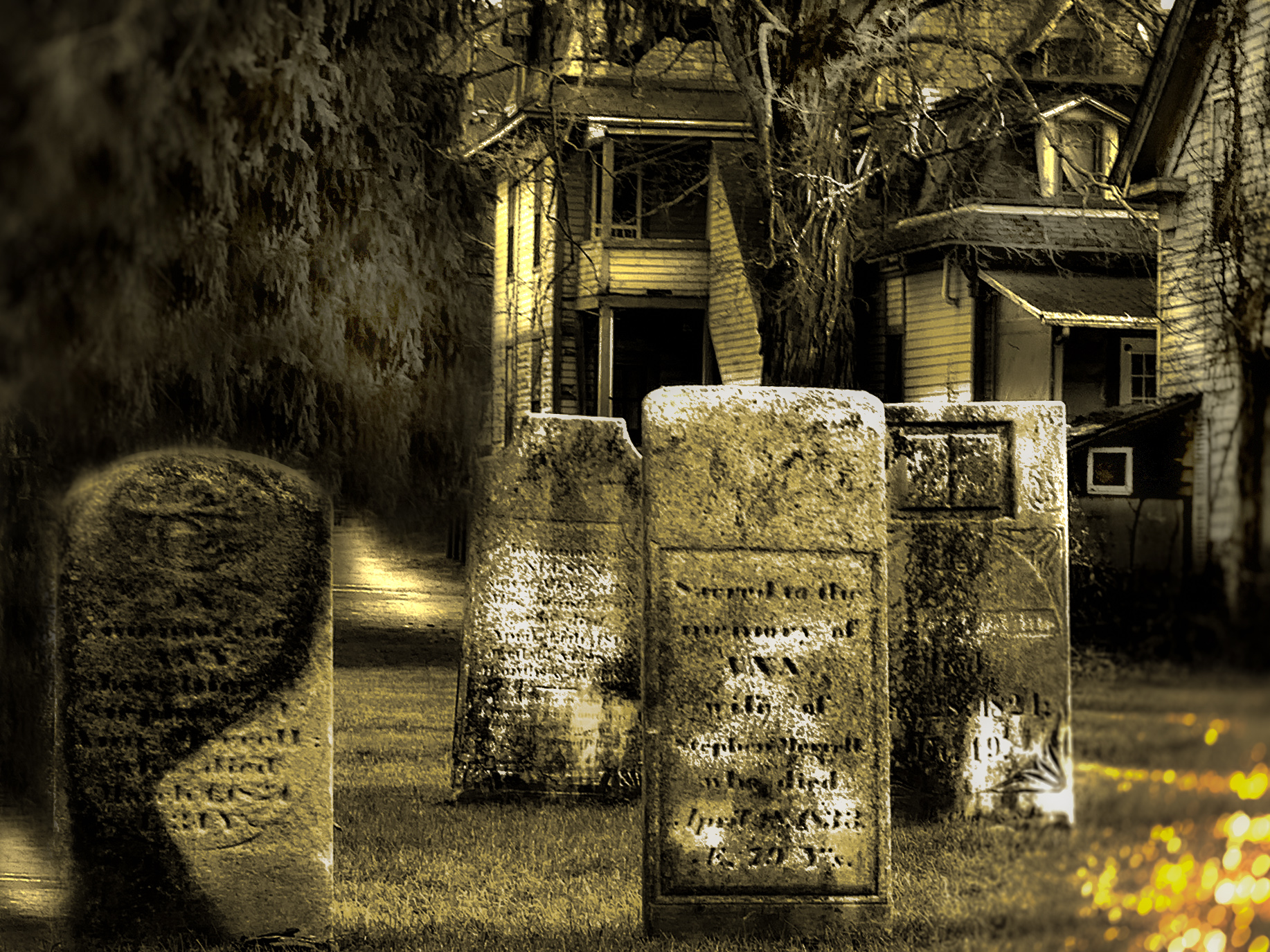 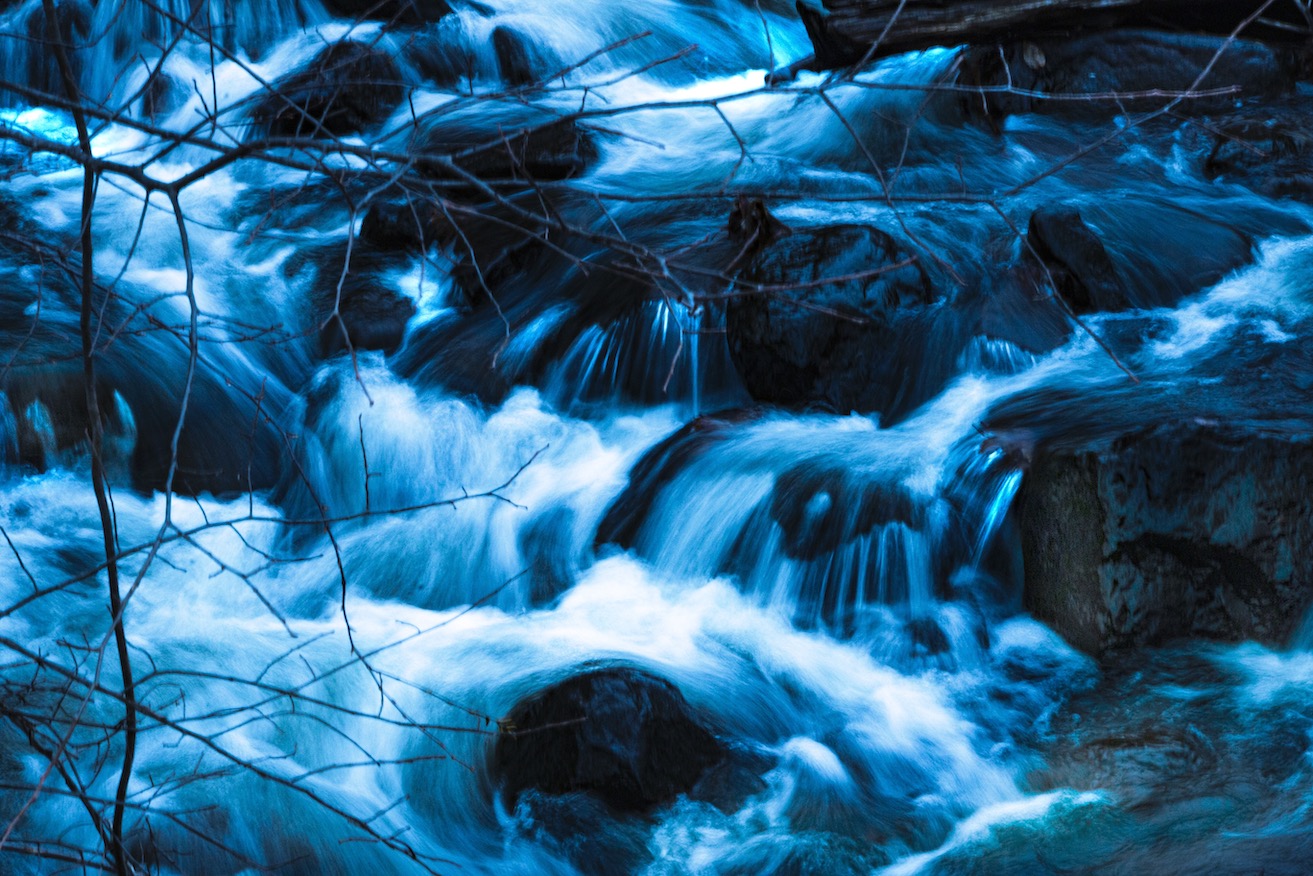 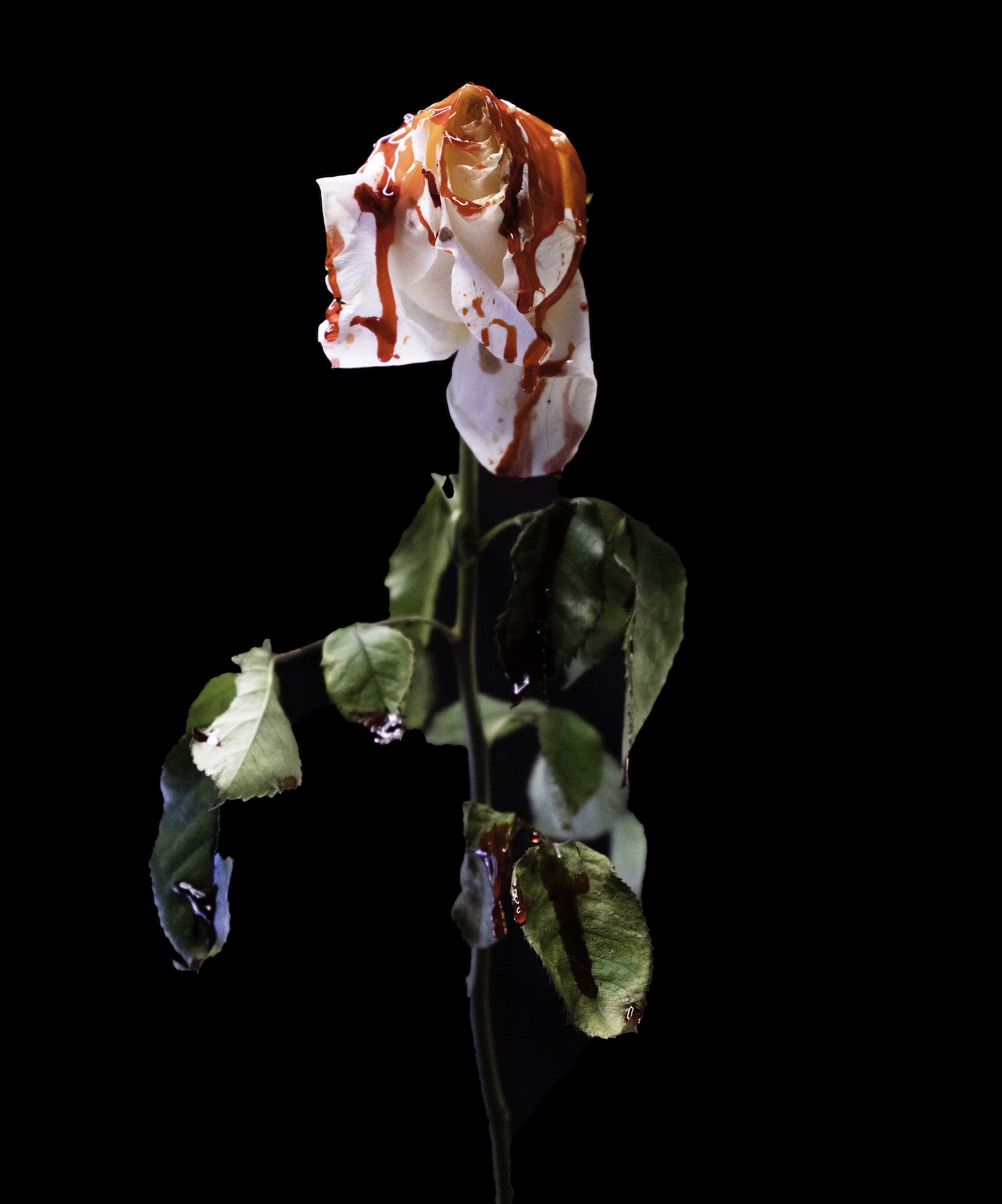 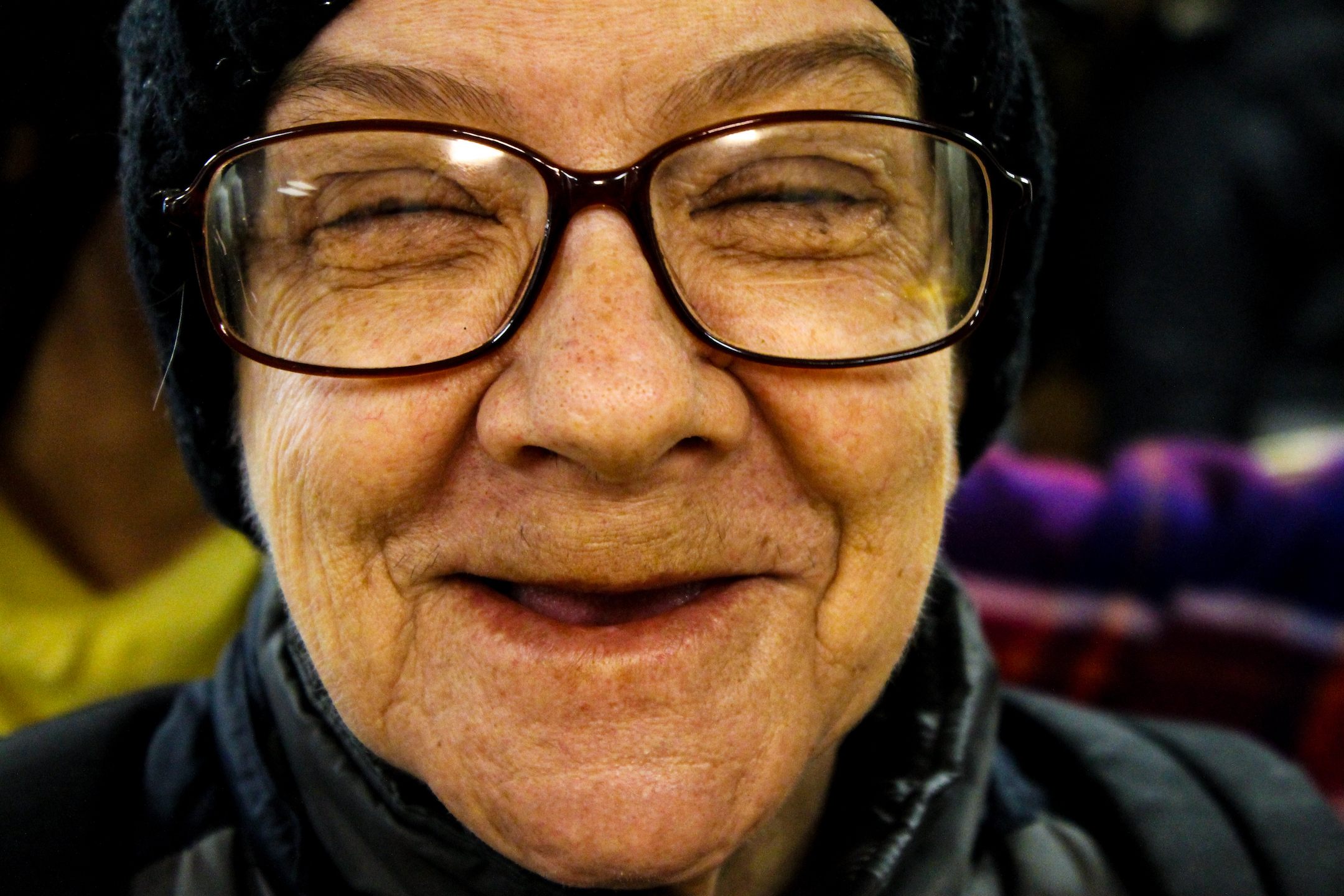 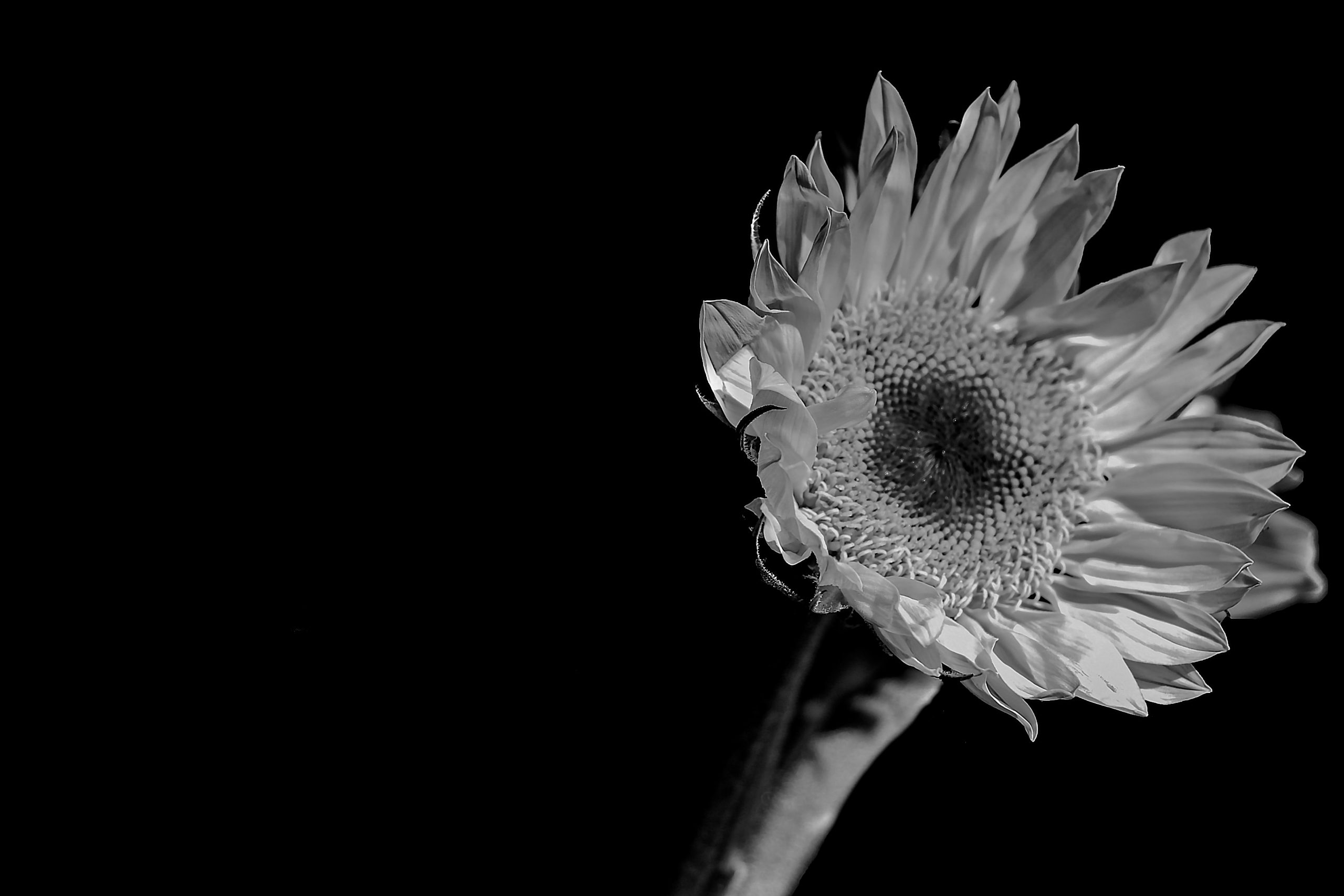 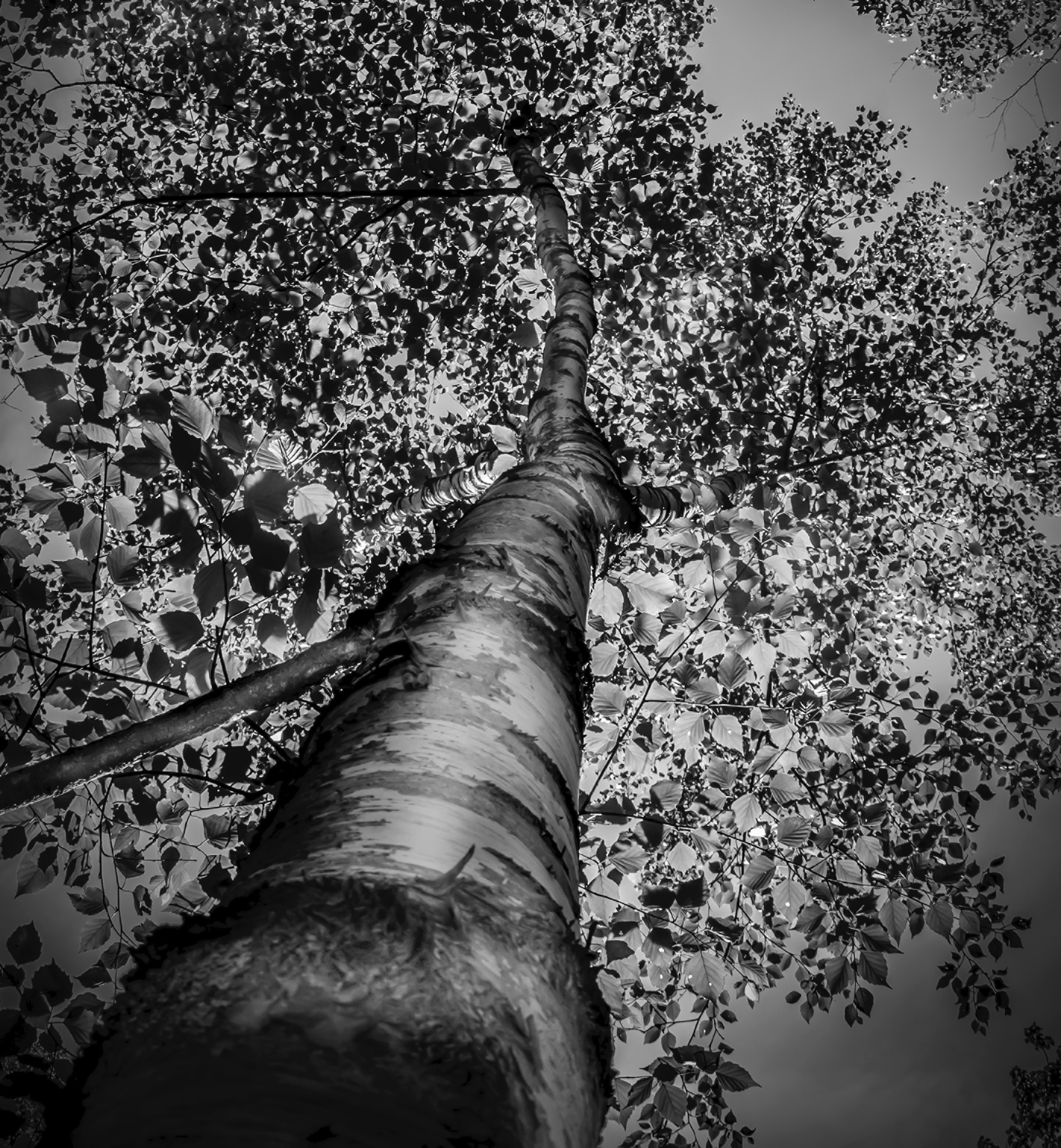 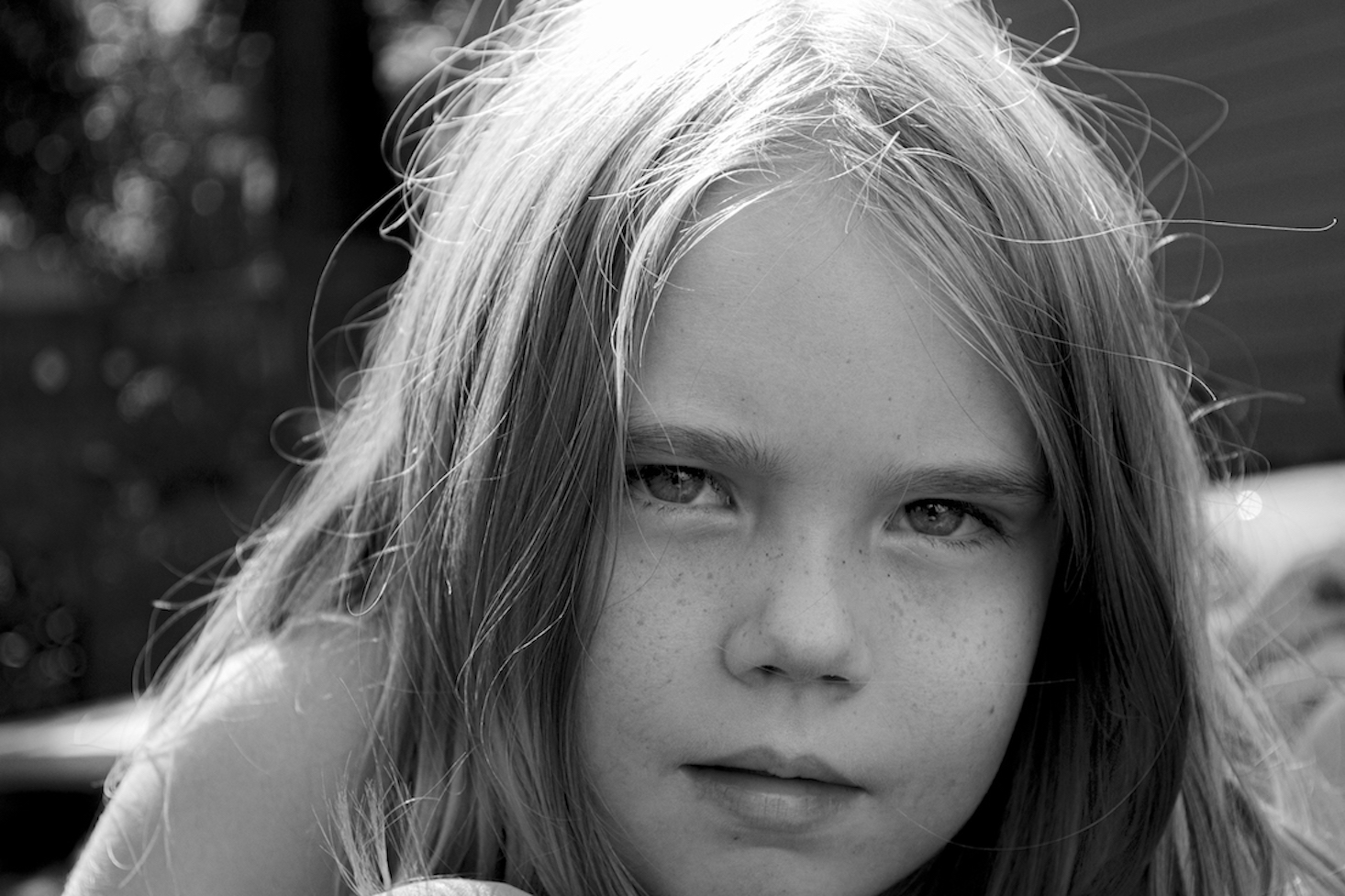 After decades as a writer/director in both film and television, I’ve landed in the place which I am most happy. My love for film and photography has always revolved around light; how it’s used, what it says, as in the emotion that reflects in someone’s eye from an unknown source. My love for story comes from my own writing, published, produced, as well as unpublished work in progress.

The Framing History series began when I decided to use Hudson Valley artists as “actors” in my Mise-en-scenes.

Kristallnacht is the third of the series—the fourth, The Assassination of Leon Trotsky, with artist Norm Magnusson, was about to shoot when Covid came down upon us.