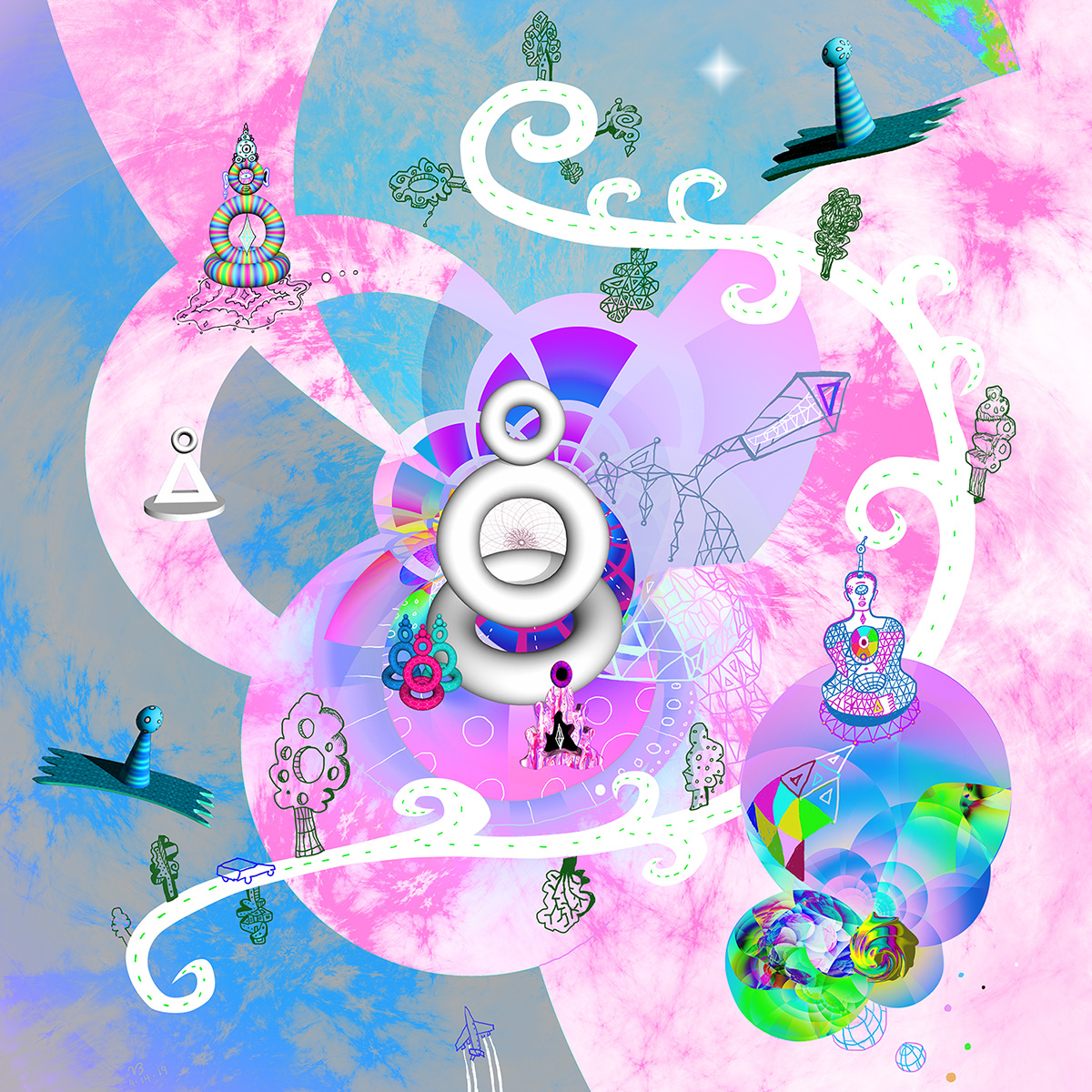 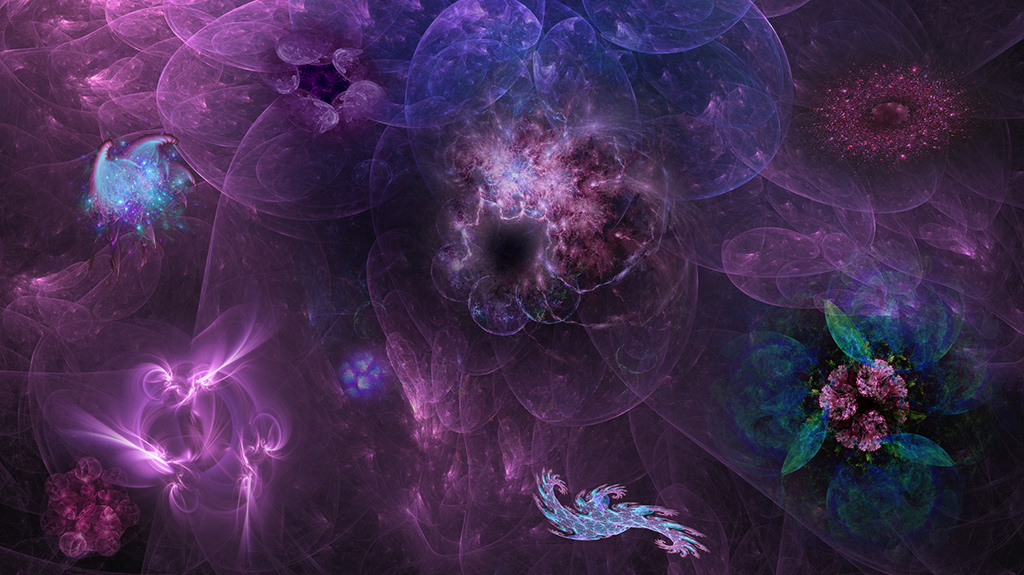 a lotus by any other name, 2016. Digital painting. Size variable. 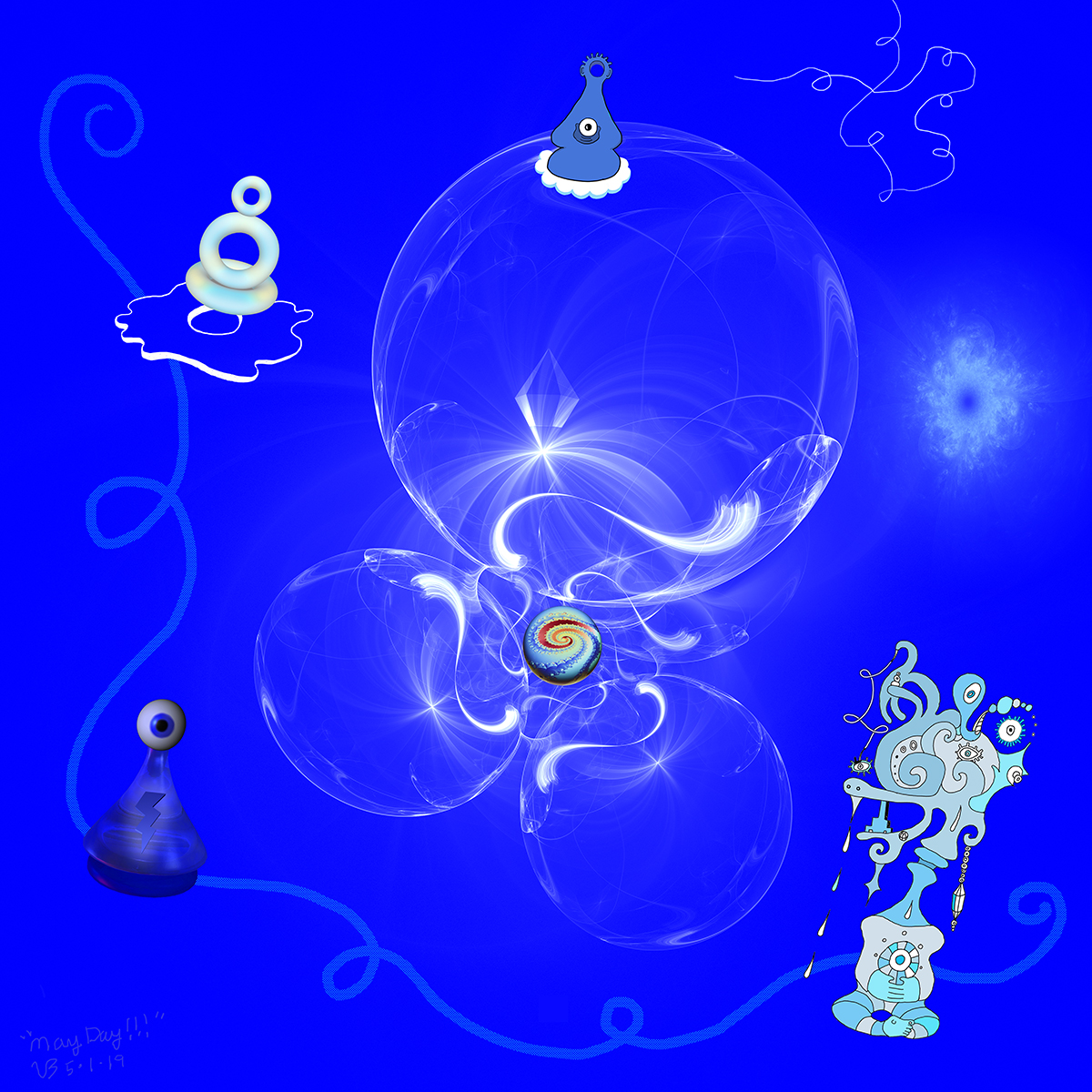 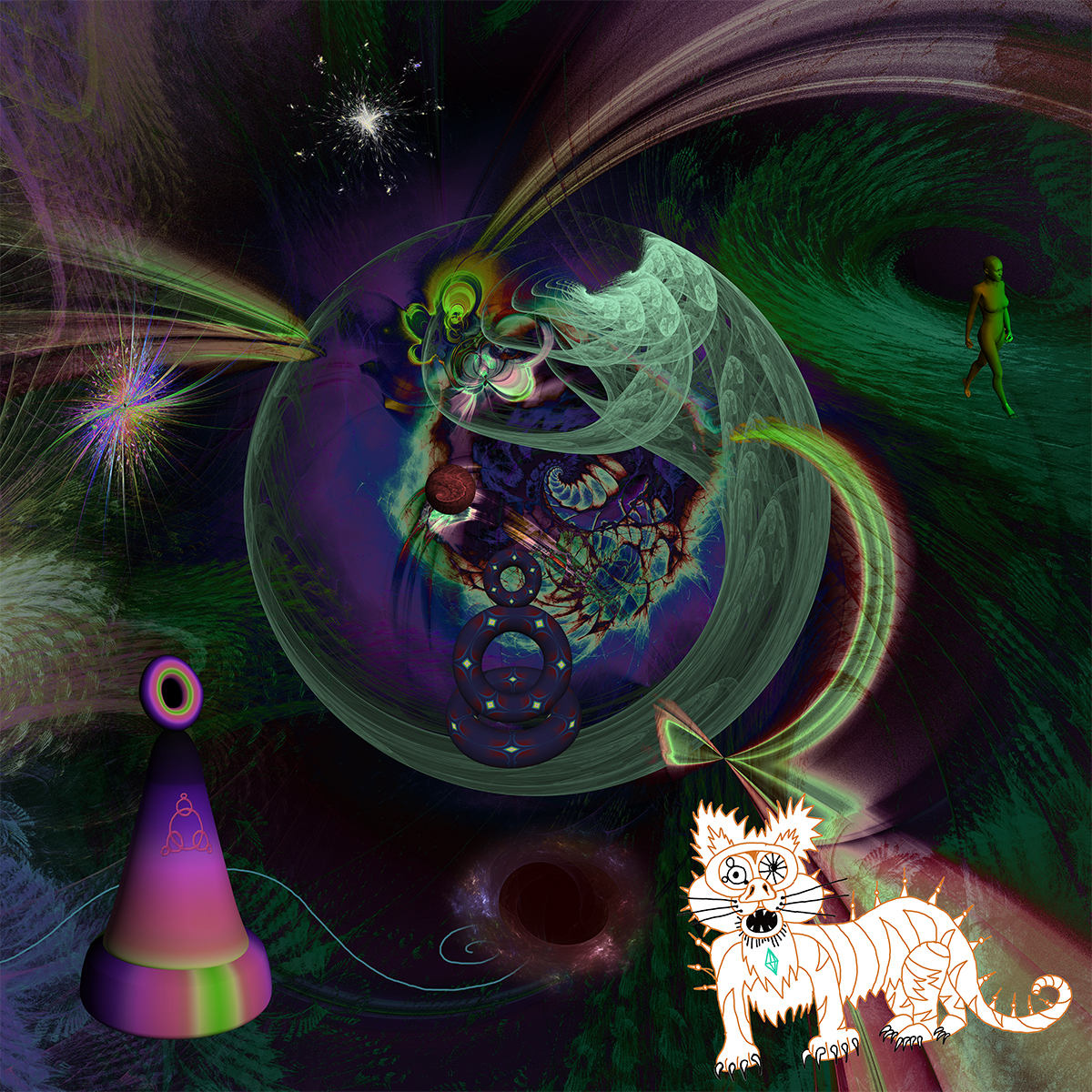 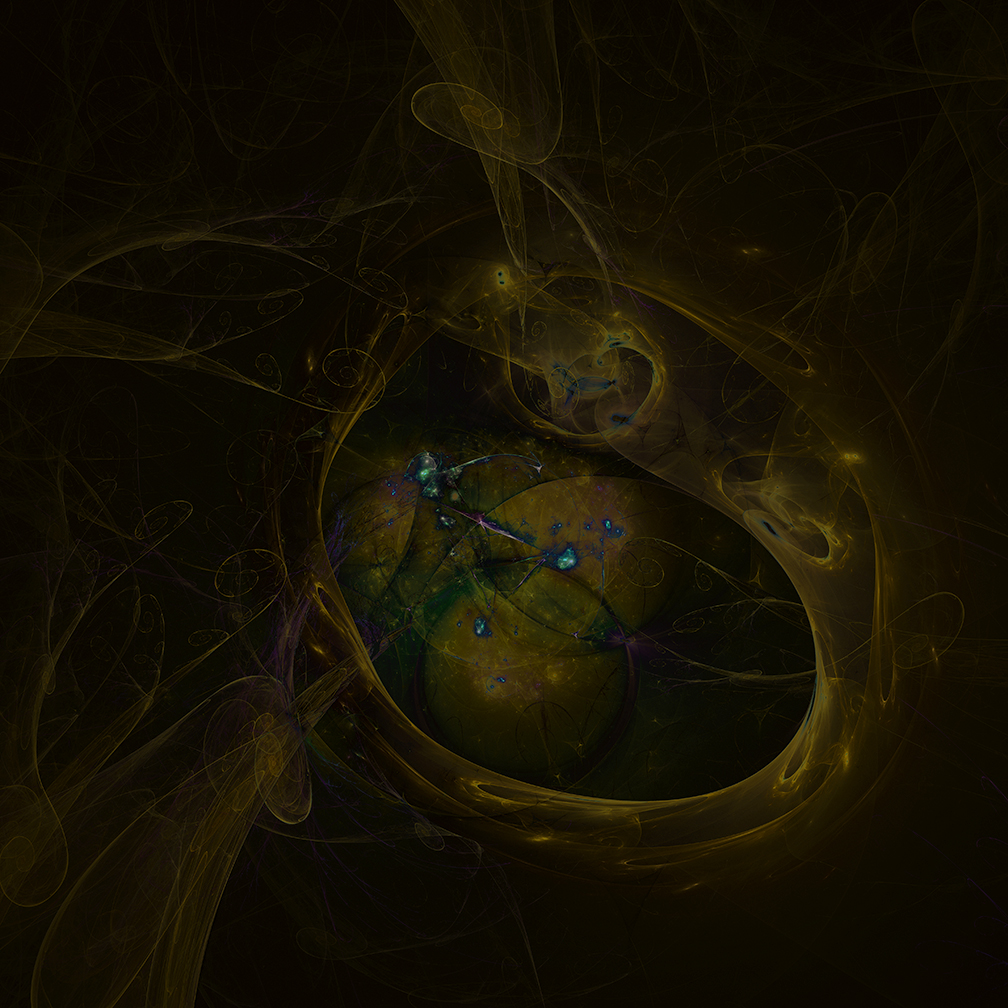 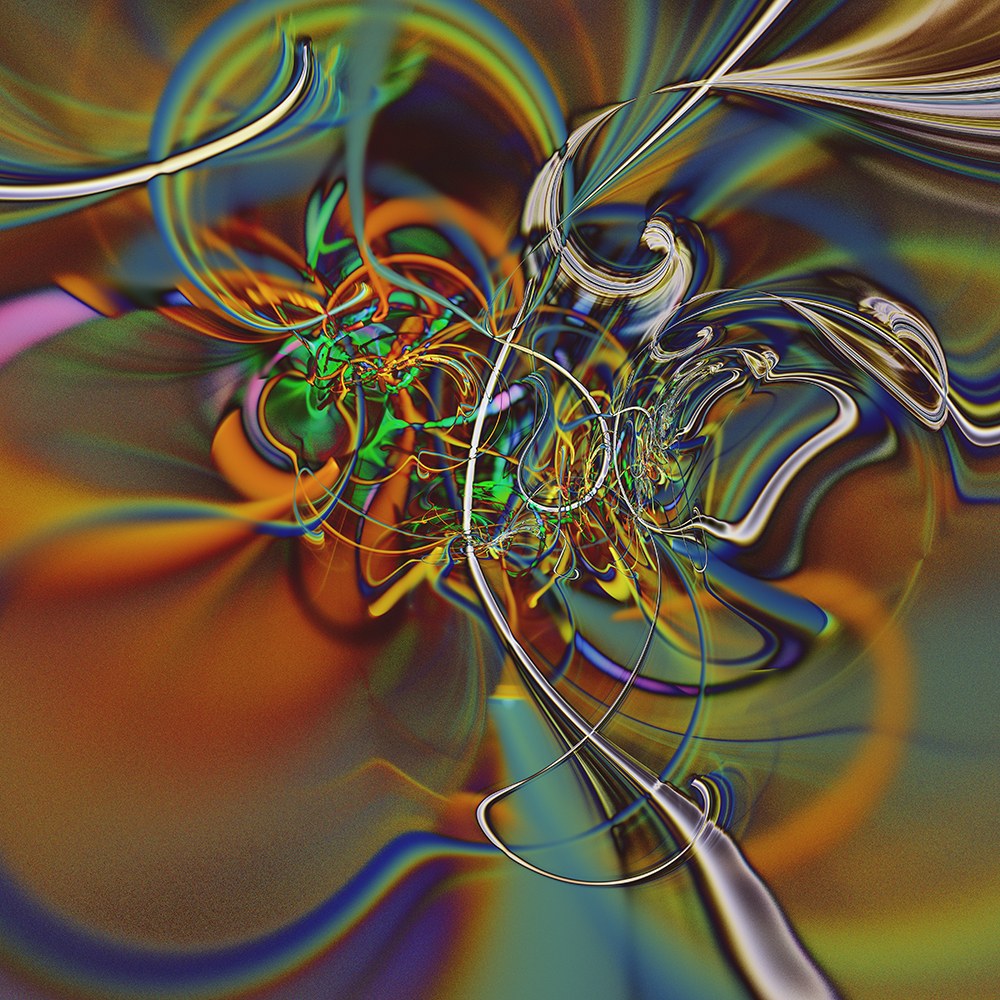 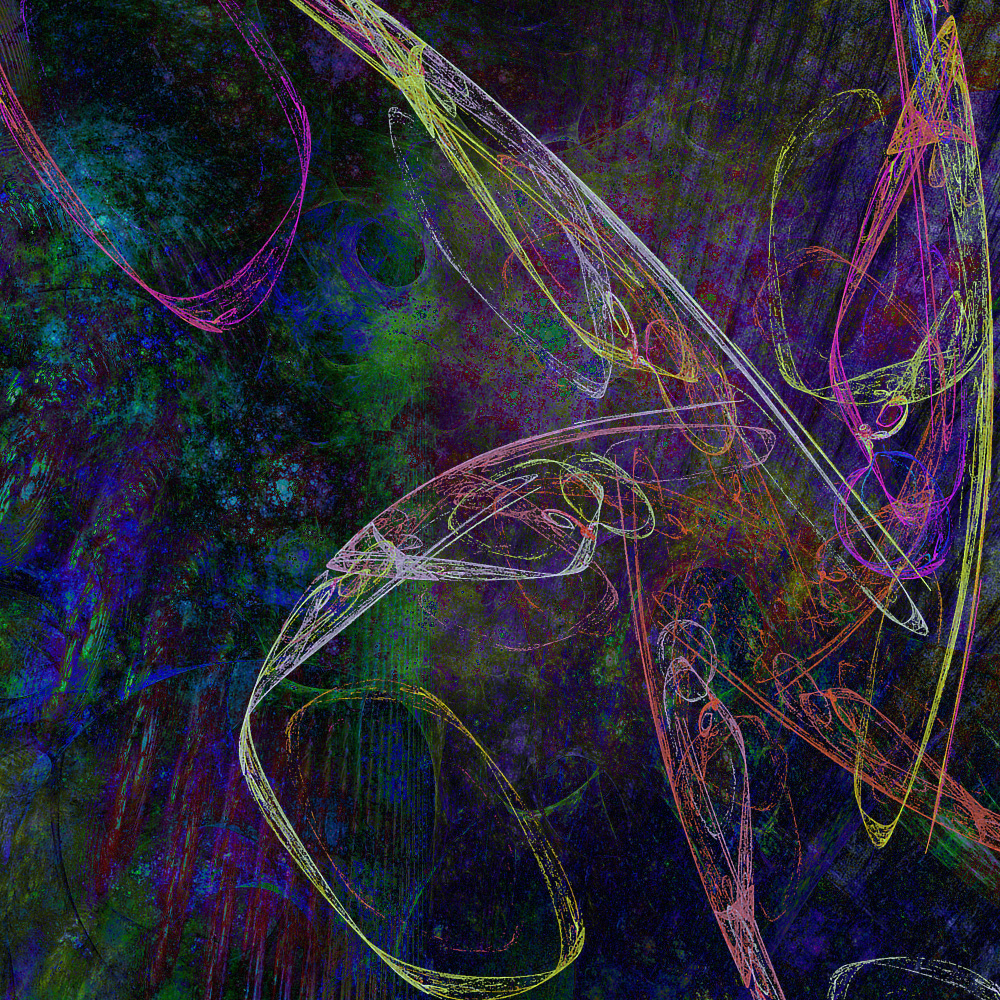 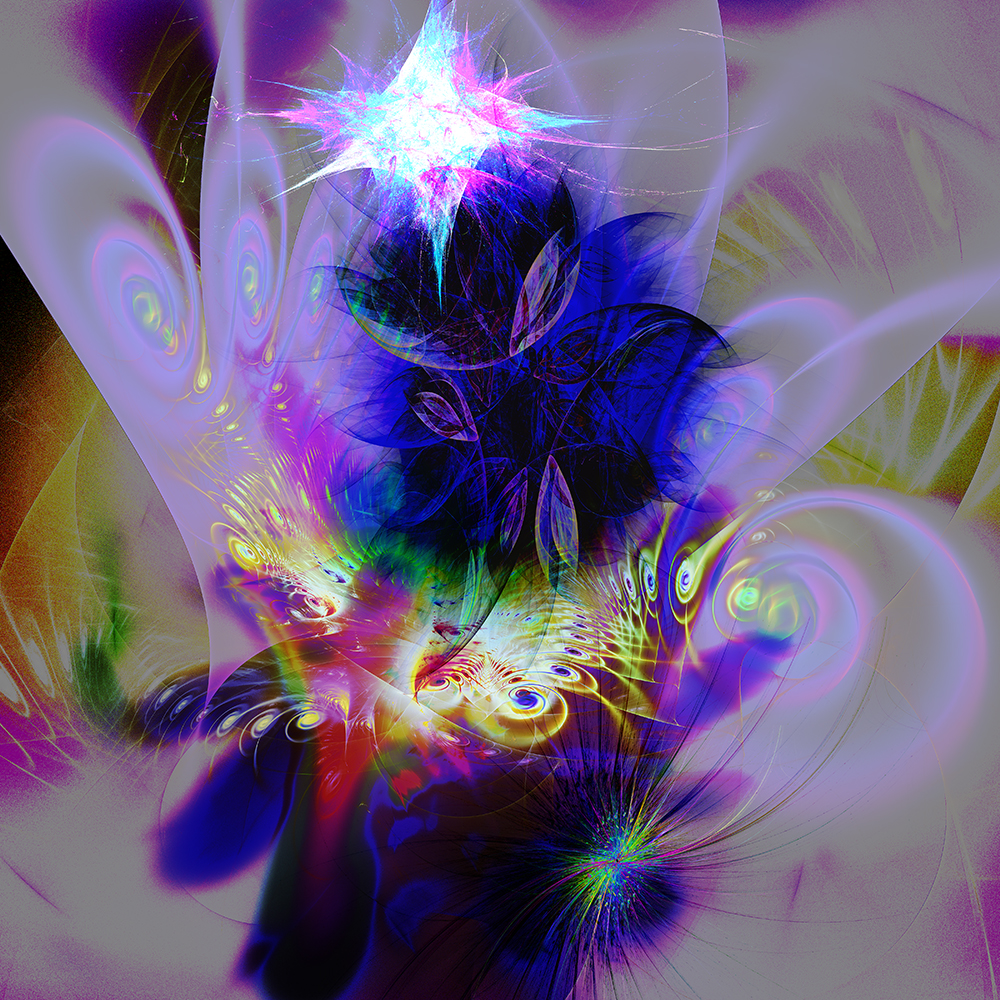 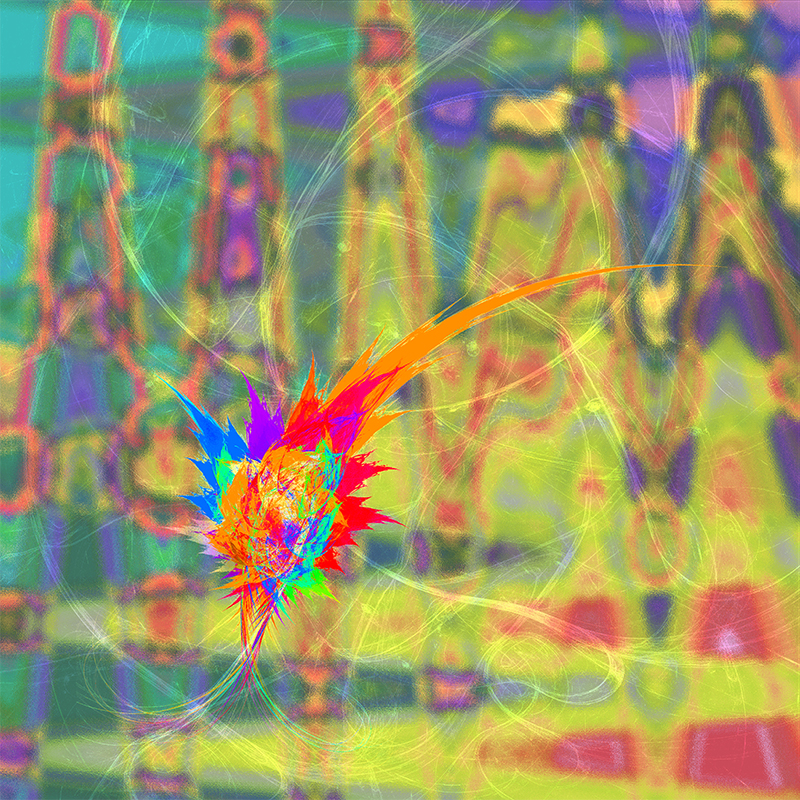 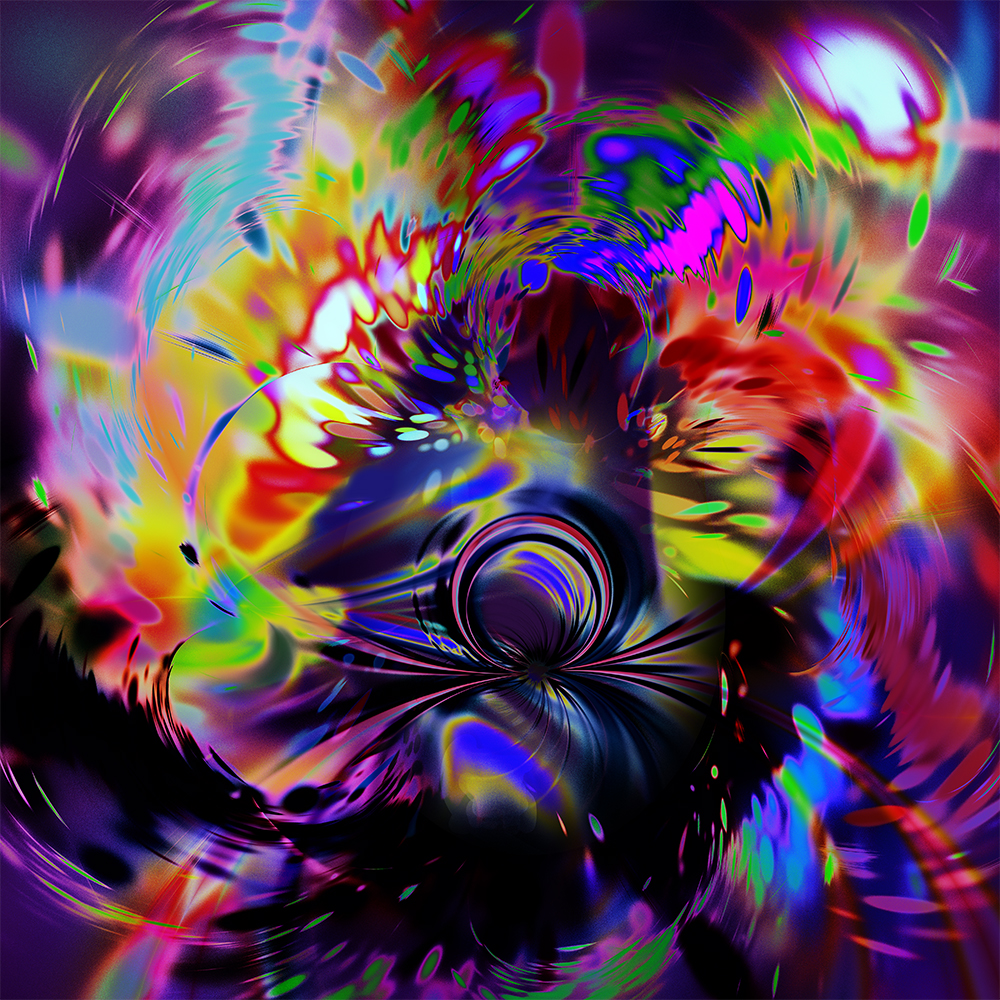 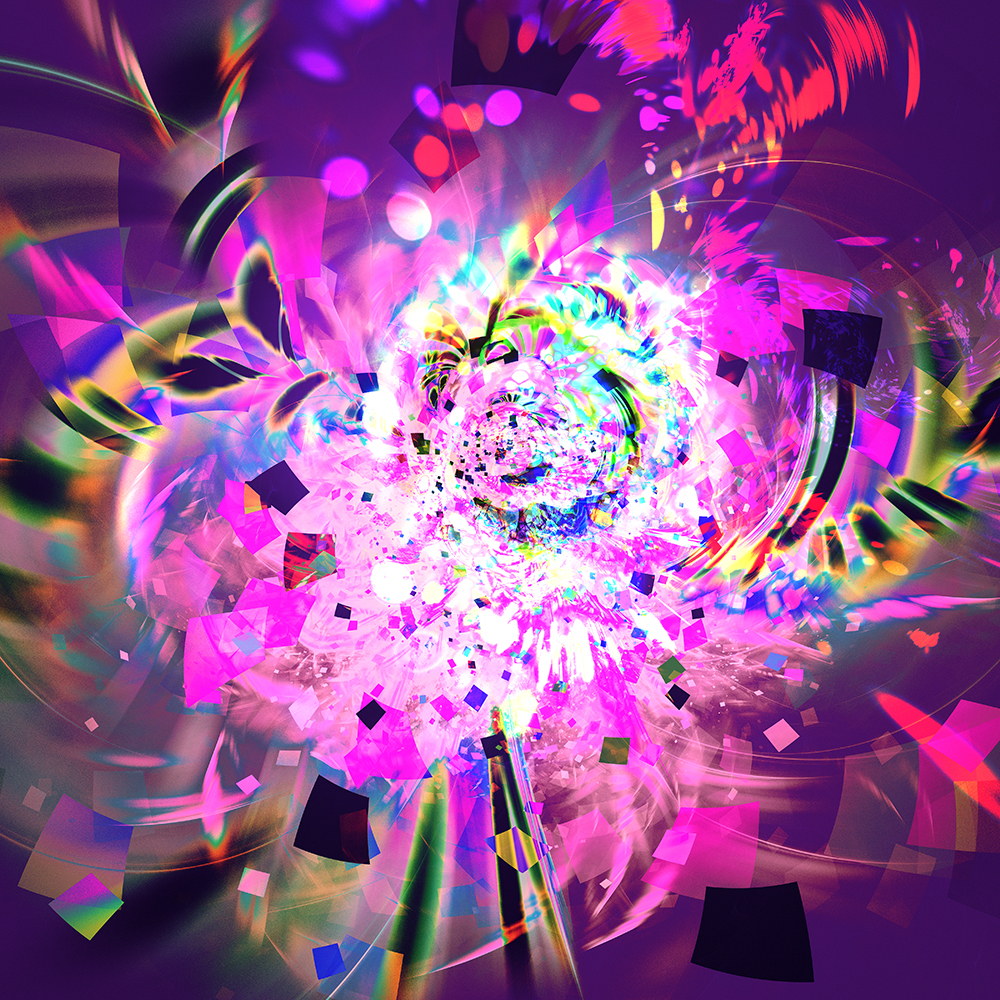 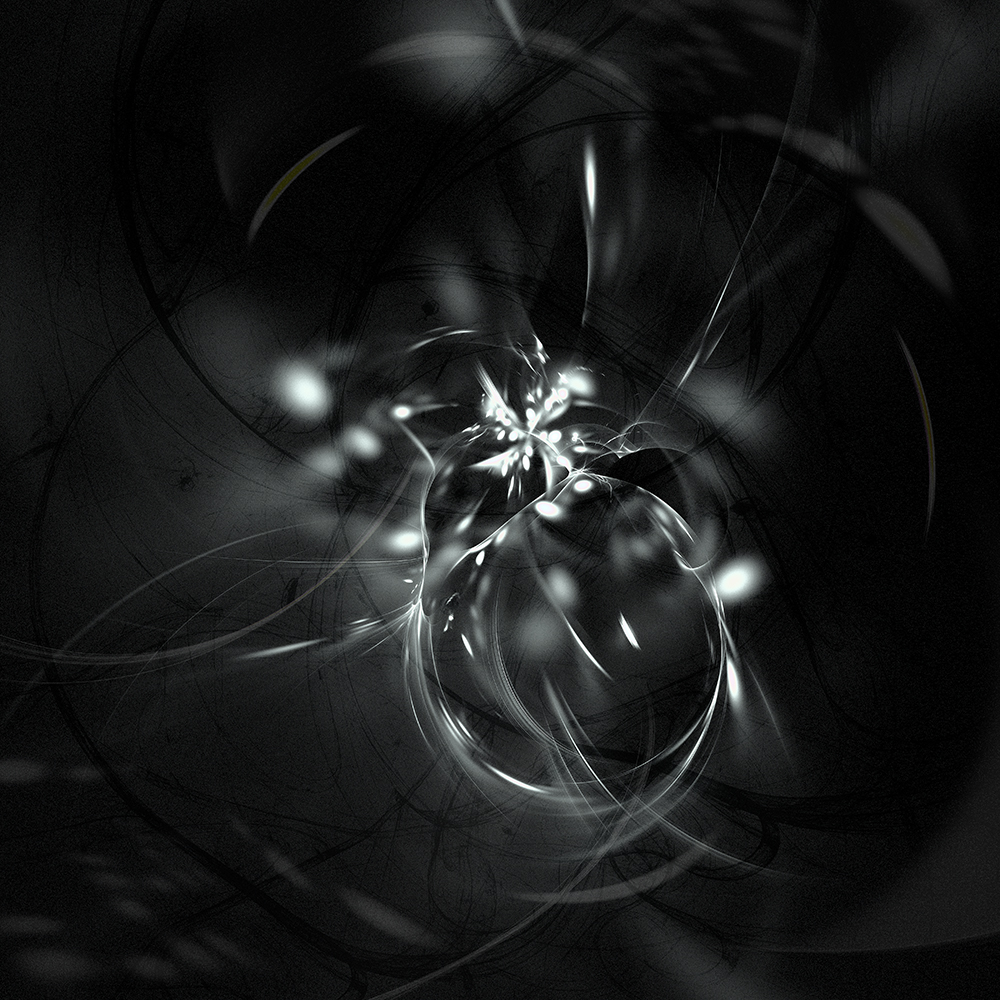 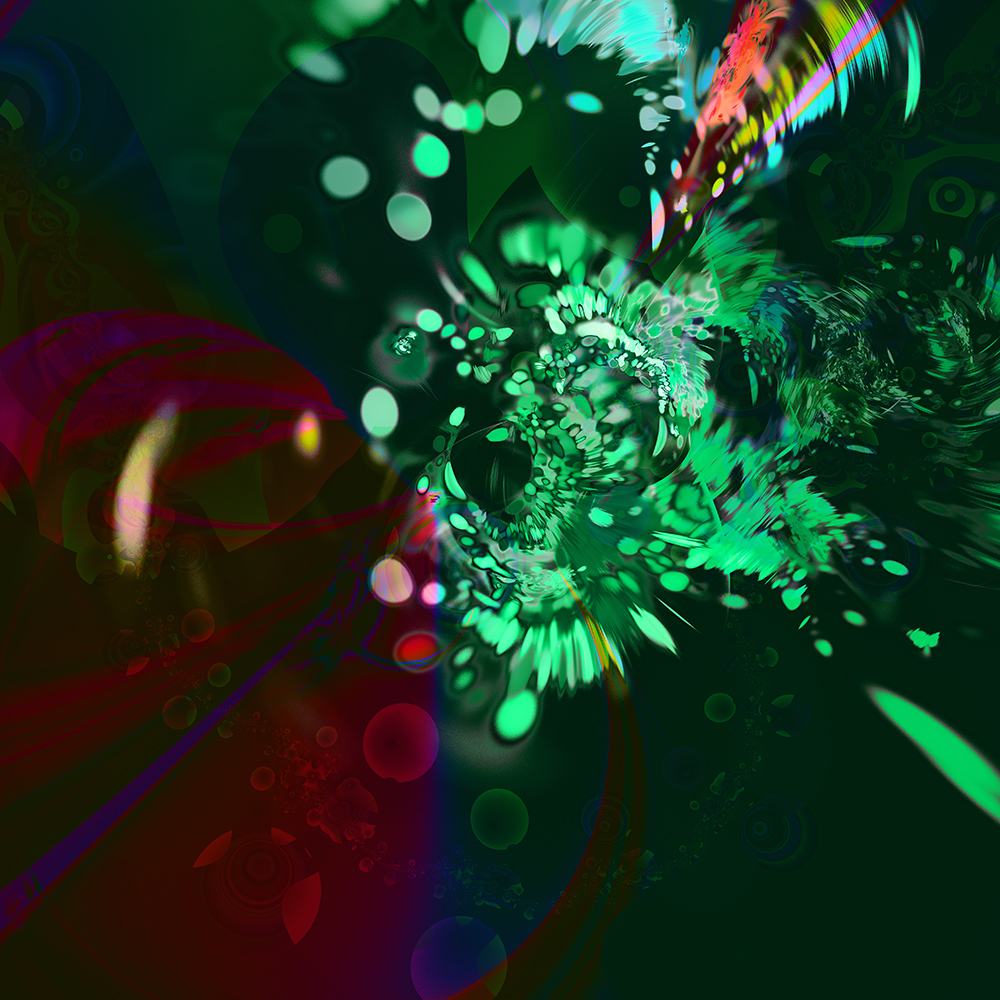 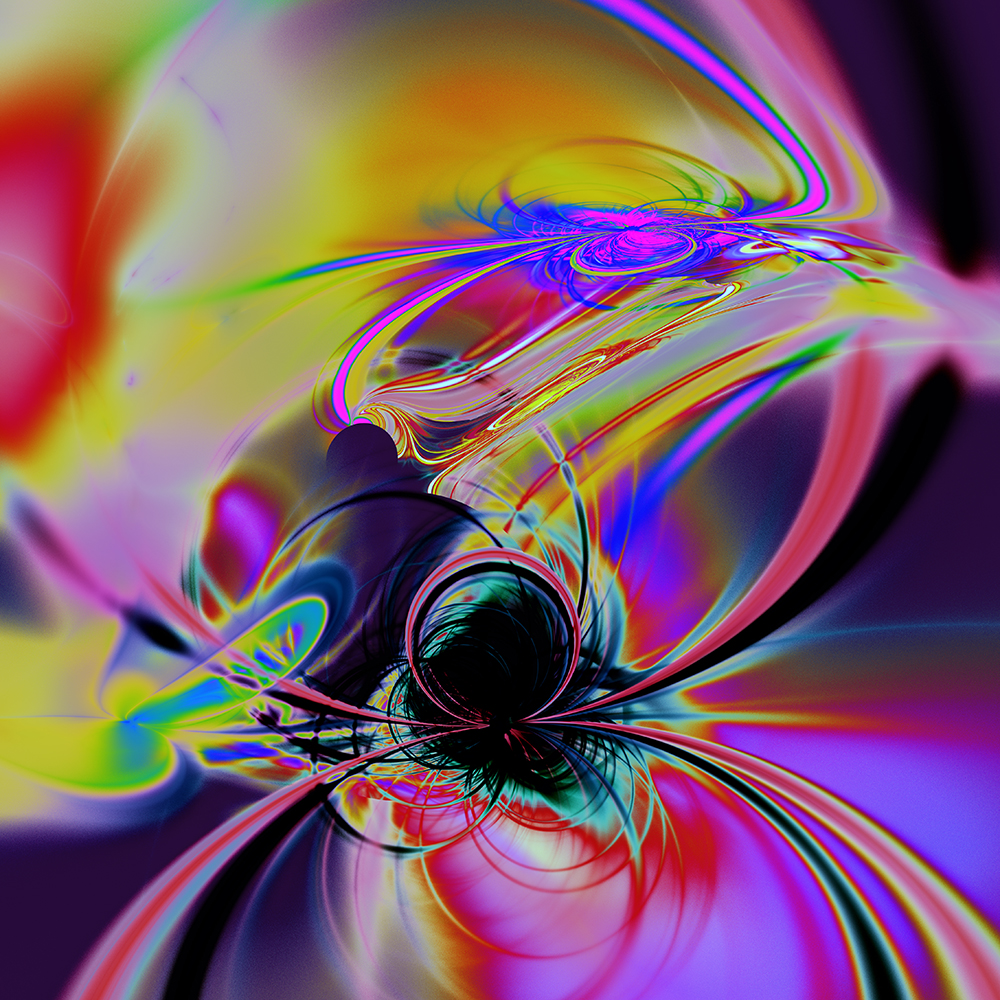 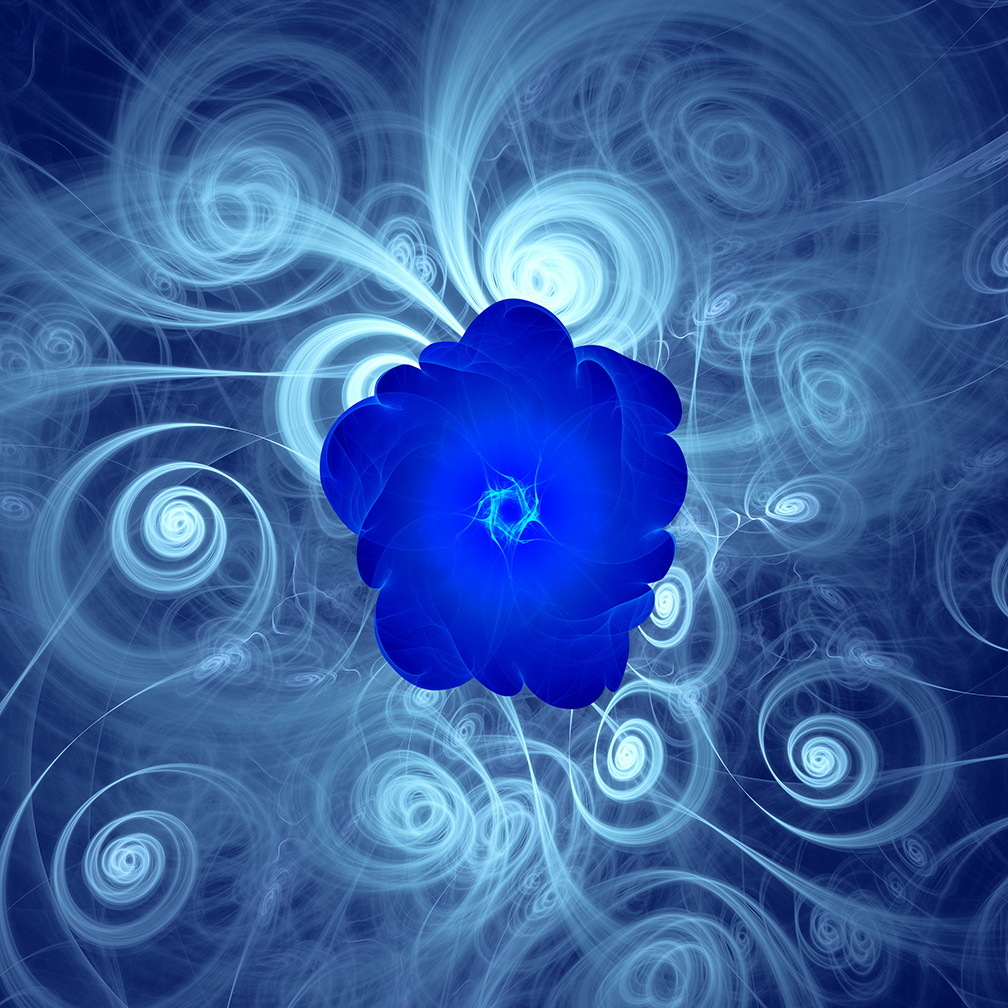 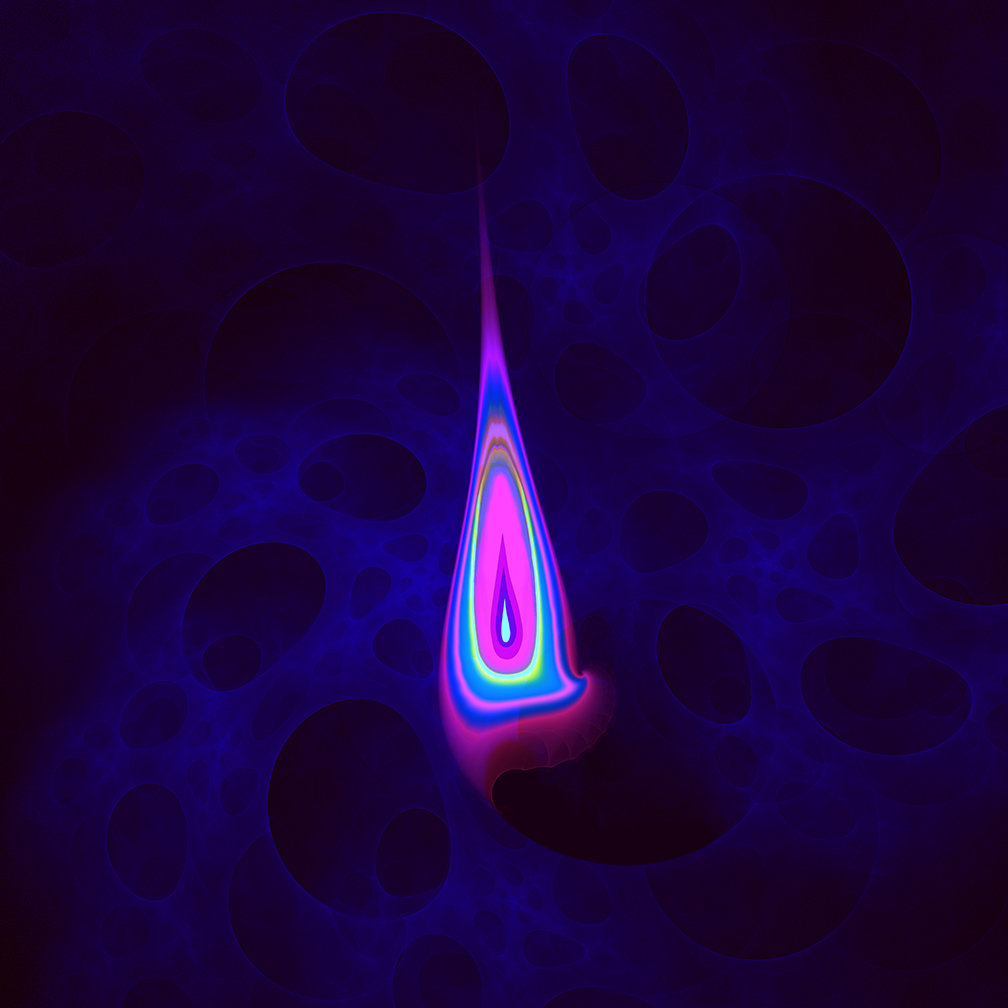 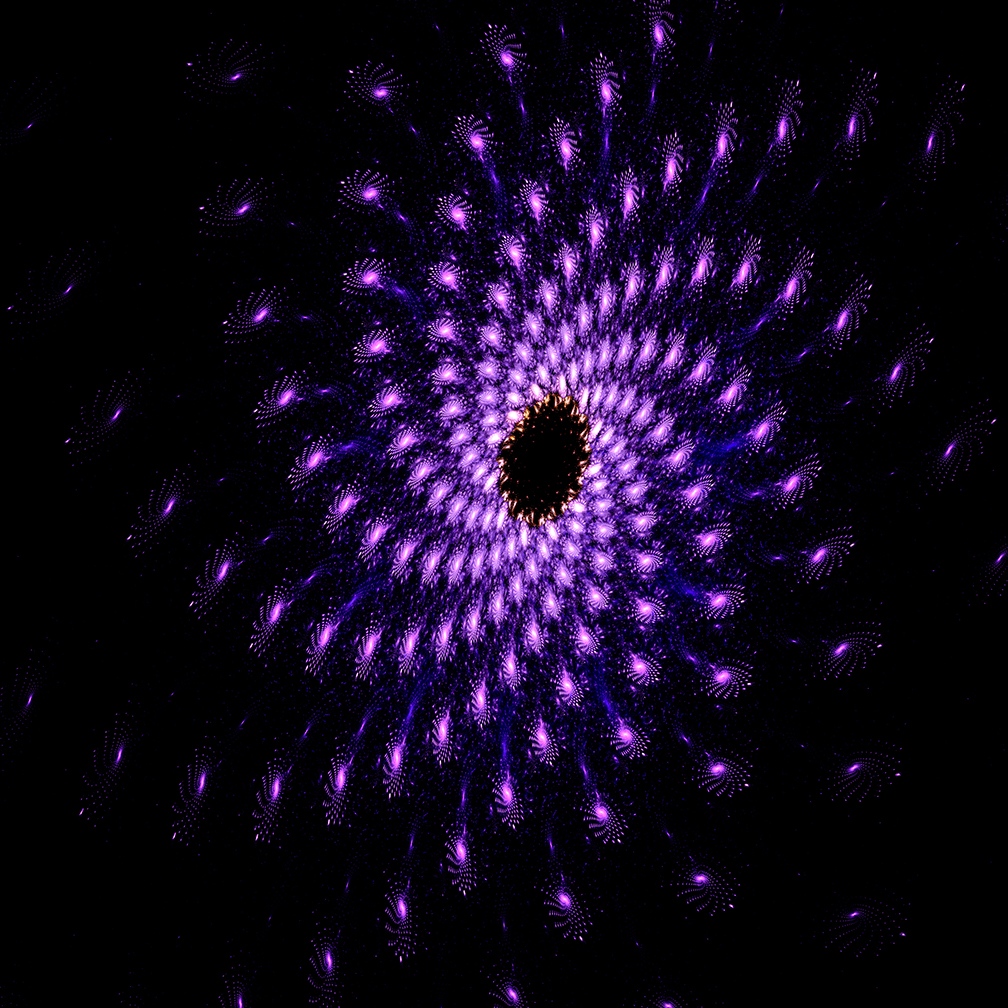 one of many 2019 , Digital painting. Size variable.

I have been making digital art more than 30 years. Before that I painted on canvas, first with oils later with acrylics. I also studied and practiced the art of advertising. My career path has been situated on the line between commercial and fine art and I have spent substantial amounts of time on both sides of that line. My link between these two worlds has been my fascination with digital technology as a creative tool.

Although to a lesser degree recently, there is quite a bit of resistance to the idea of digital art. It is understandable that those trained in the practice and appreciation of more traditional media would be suspicious of work “made by a computer.” I like to point out that on it’s own a computer is incapable of doing anything and, of course, the computer is a human tool